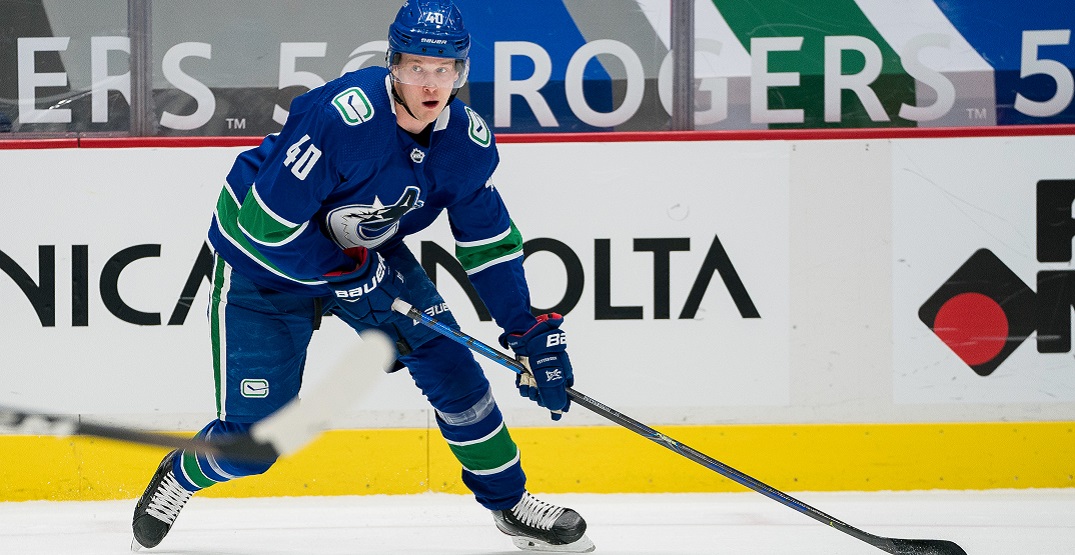 Canucks forward Elias Pettersson seems to be fine with playing in Vancouver — as long as they start winning.

“I want to stay there now, but I also want to play for a team that’s winning and has the chance to go far into the playoffs every year,” Pettersson said in a Swedish interview with Hockeysverige reporter Uffe Bodin. “If we have that chance when my next deal expires… I don’t know. I just want to play where there’s a chance of winning.”

Bodin posted a translation of the key quotes from the Pettersson interview on Twitter.

In a surprise playoff run in the 2020 bubble, the Canucks picked up series wins over the Minnesota Wild and St. Louis Blues before being ousted in Game 7 of the team’s series against the Vegas Golden Knights.  Outside of that, though, Pettersson has missed the playoffs in two of his three seasons with the Canucks.

Pettersson, a restricted free agent, is currently without a contract after his rookie deal expired. He suited up for just 26 games in 2021 due to an injury, scoring 10 goals and adding 11 assists for a total of  21 points. In 165 career games, Pettersson has totals of 65 goals, 88 assists, and 153 points with Vancouver through three years.

“My agents do all the talking,” Pettersson added. “They inform me about what’s going on. Right now, we’re not in an agreement, but I’m not worried that we’re not going to solve it eventually.”