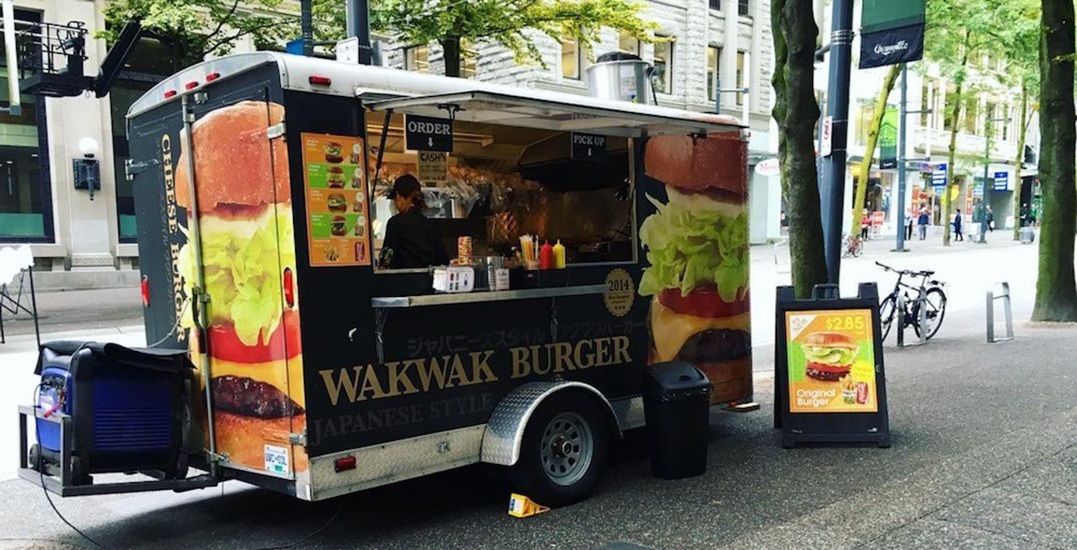 It’s a big day for Vancouver’s burger scene as Wakwak Burger is making its much-awaited return to the streets of downtown.

If you don’t remember what Wakwak Burger is, or perhaps you’ve never had one of their burgers to begin with, you may have seen them set-up on the streets of Granville.

The charming food truck would park itself on the street, just south of Pender daily. The black and gold vehicle was famous for their $2.85 hamburgers, quickly becoming one of Vancouver’s most affordable and reliable street eats. 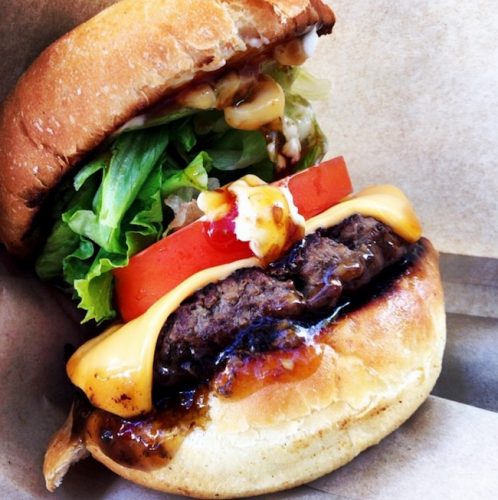 So you can understand the worry when Wakwak Burger seemed to mysteriously disappear from the downtown food scene, with their Facebook going silent and pictures on Instagram coming to a halt.

It could have meant the end of a Vancouver legend… could have, that is.

Wakwak Burger just recently resumed activity on their Facebook page for the first time in almost a year and a half.

Just hours ago, they posted that they would finally be back, returning from 11 am to 9 pm.

This means many diners will be very happy to have their $2.85 burger back and we can only hope that they’ll be returning for good.

You can find their food truck on Granville Street and Pender.