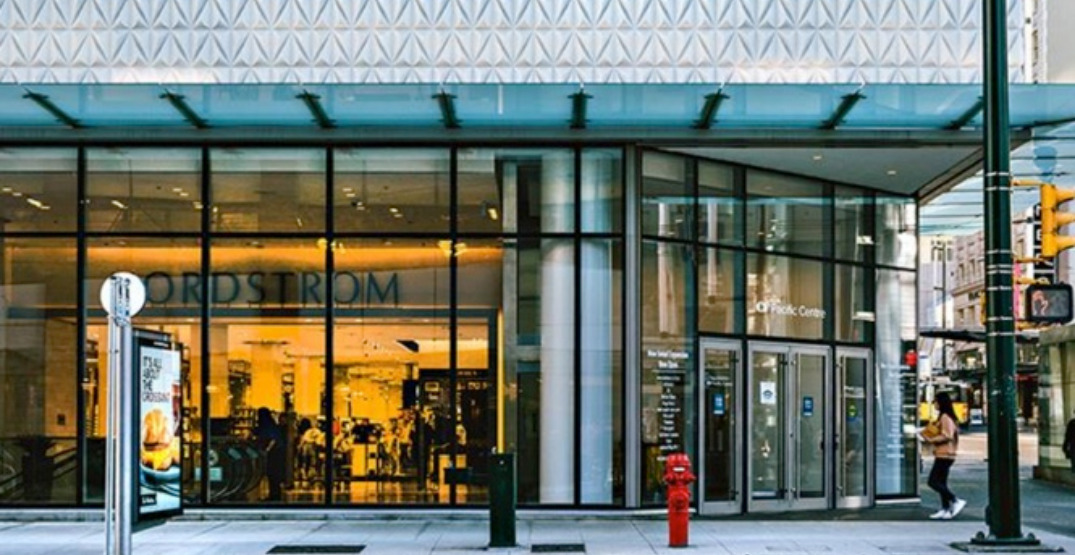 The Vancouver Police Department (VPD) is looking for a woman who witnesses say was sexually assaulted by a male patron last week at Pacific Centre mall, located at 701 West Georgia Street.

An employee at Pacific Centre witnessed a man who, according to the VPD, allegedly approached a woman from behind and groped her buttocks.

The incident reportedly took place on August 27, at around 5 pm.

After the alleged incident took place, the suspect fled the mall, and security followed him while on the phone with 911. Police were able to locate and apprehend the suspect on a TransLink vehicle near Hastings and Abbott streets.

After speaking with mall patrons, VPD believe the incident took place by the escalator near American Eagle.

However, the police have yet to speak with the victim of the incident.

“Our officers have identified a suspect, but need to speak to the woman who was sexually assaulted to gather more information for Crown counsel to lay a charge,” said VPD Constable Tania Visintin in a statement.

The man behind the alleged sexual attack was taken to jail but was released pending further investigation.

“We understand this would be a frightening experience. We are asking her to come forward and speak to investigators.”

This alleged groping is the latest in a span of several that have occurred in Vancouver in the last couple of weeks.