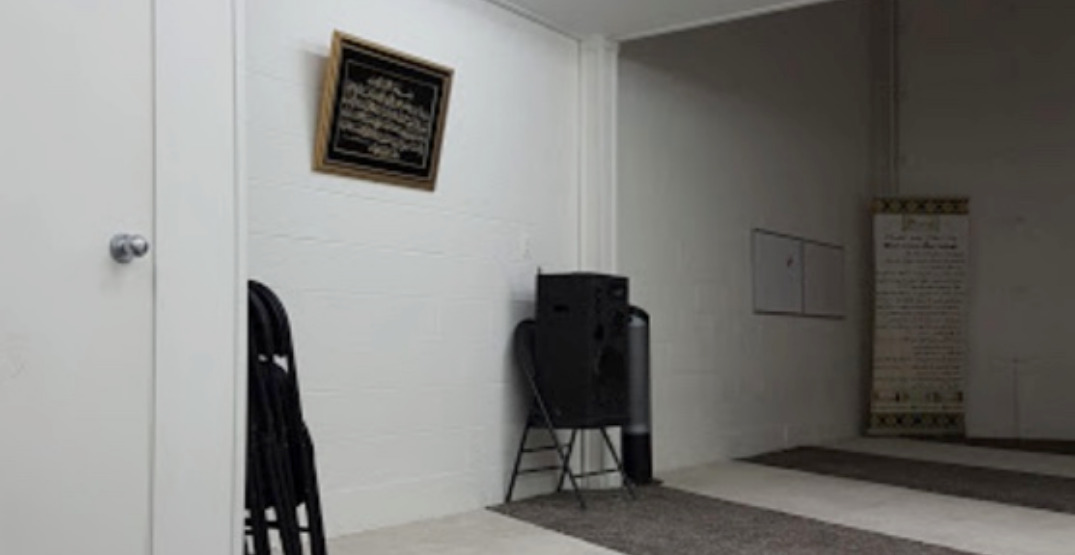 The Langley Islamic Centre is rising up in the face of a racist, and threatening letter they received from someone claiming to be the KKK.

The centre displayed the letter on their Facebook page, which they received on August 26, and have stated that they will not be intimidated by the threats.

It also referenced the devastating attack on a mosque in Christchurch, New Zealand.

The letter, which wasn’t put in writing, but was instead a collection letters printed out on paper and put together, told the centre that they had “two month to shut this place down and leave.”

It goes onto say, “I will go Brenton Tarrant on you,” referencing the shooter in the Christchurch attack, including a derogatory remark about Muslims. The letter also says something in German, referencing Adolf Hitler.

“We are shaken by a deeply concerning violent threat that was directed towards our beautiful community in Langley BC,” said a statement from the Langley Islamic Centre.

“Our community should not have to congregate in fear. This should not be happening.”

RCMP investigators are working with the BC Hate Crimes Unit, and the Integrated National Security Enforcement Team, to try and identify who authored the note.