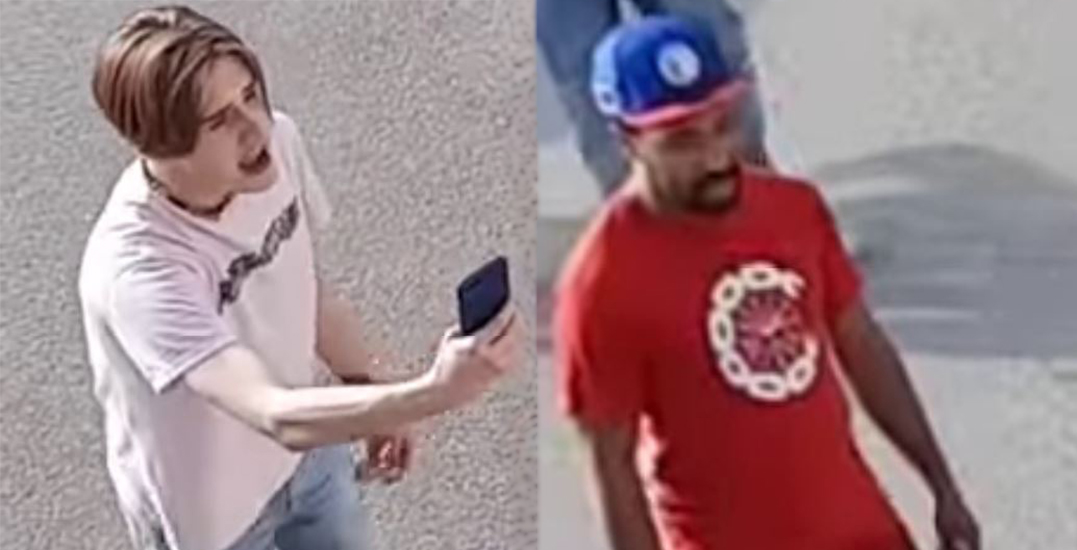 The Vancouver Police Department (VPD) is asking for the public’s help in identifying two men who reportedly obstructed and assaulted police officers during a fight at English Bay last weekend.

The incident occurred on June 18 at approximately 7 pm. The VPD’s beach patrol officers were called to investigate a large fight and possible assault involving 10 people.

“The officers were trying to diffuse the situation and disperse the crowd when one of the people involved in the incident began causing a disturbance and refusing to leave,” reads a VPD statement.

Police say that when officers handcuffed the individual causing the disturbance, dozens of beachgoers surrounded them and made the situation even more volatile.

“We’ve reviewed video clips posted online and have identified two agitators who incited the crowd, assaulted the police officers, and obstructed them as they were doing their jobs,” says Constable Tania Visintin. “We need help to identify these people and are asking anyone who knows them to call us.”

The first person is described as a white male in his early 20s. Police say that based on video footage shared online, the suspect refused commands to step back, rushed at officers, and physically assaulted them while they were struggling to control the suspect. 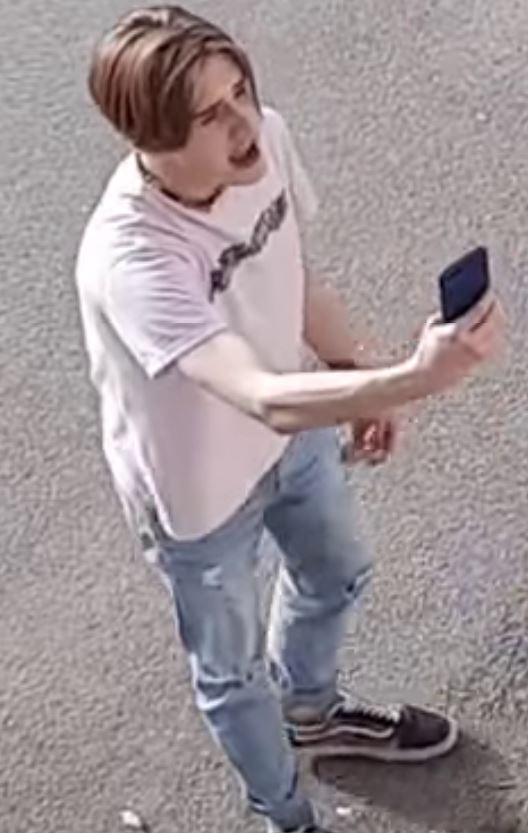 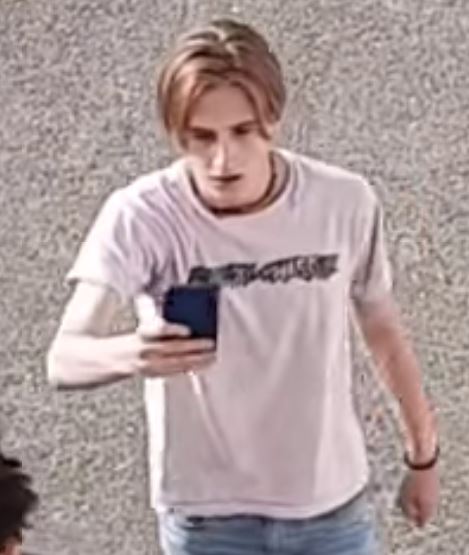 The second person is described as a man with a dark complexion in his 20s. The suspect allegedly shoved a police officer as she attempted to escort the suspect through the crowd. 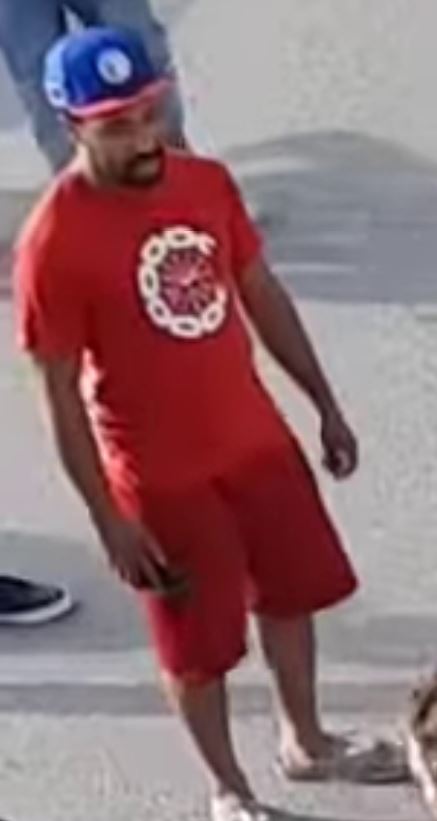 Over the duration of the incident, three VPD officers were injured, one of whom was taken to the hospital.