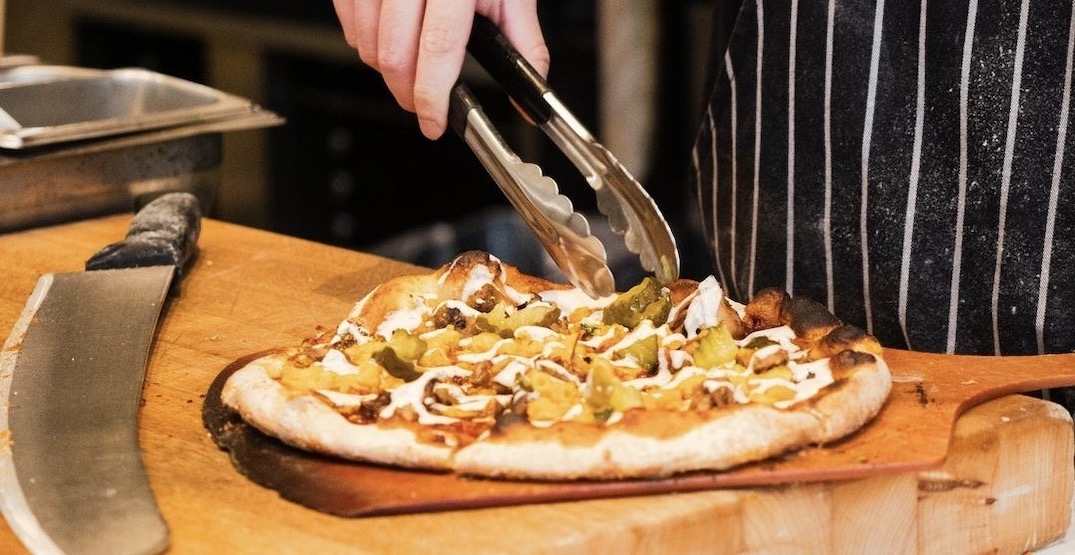 In a move that comes completely out of left field, a popular Vancouver vegan pizza spot has just announced an expansion in a very unexpected location.

Virtuous Pie, known for its plant-based pizzas and ice cream, shared the news that it will be opening up a new location in Cologne, Germany.

In a post shared on its website, the local brand explained that its goal is to “changes the way people eat by bringing sustainable comfort food to the masses, that is fast, healthy, affordable, and always delicious.”

The couple behind the Germany location are Alissa and Christoph, German-Canadians who lived in Vancouver for several years before deciding to relocate to Christoph’s home of Germany.

According to Virtuous Pie’s post, it was during a hike that the couple “had the idea to bring Virtuous Pie, their favourite restaurant, to Cologne with them.”

Alissa then worked in the restaurant, while Christoph worked as a Project Manager in the head office, giving both of them the chance to learn how the company worked.

Now, both of them are heading the opening of the Germany location – the very first Virtuous Pie location in Europe.

The plant-based spot currently has two locations in Vancouver, one in Victoria, and one in Portland, Oregon; it closed its former Toronto location back in 2020.

Virtuous Pie hasn’t shared an opening date for the Germany location yet, but the new space is already looking beautiful, bringing a little bit of Vancouver’s new-school minimalism to the streets of Cologne.