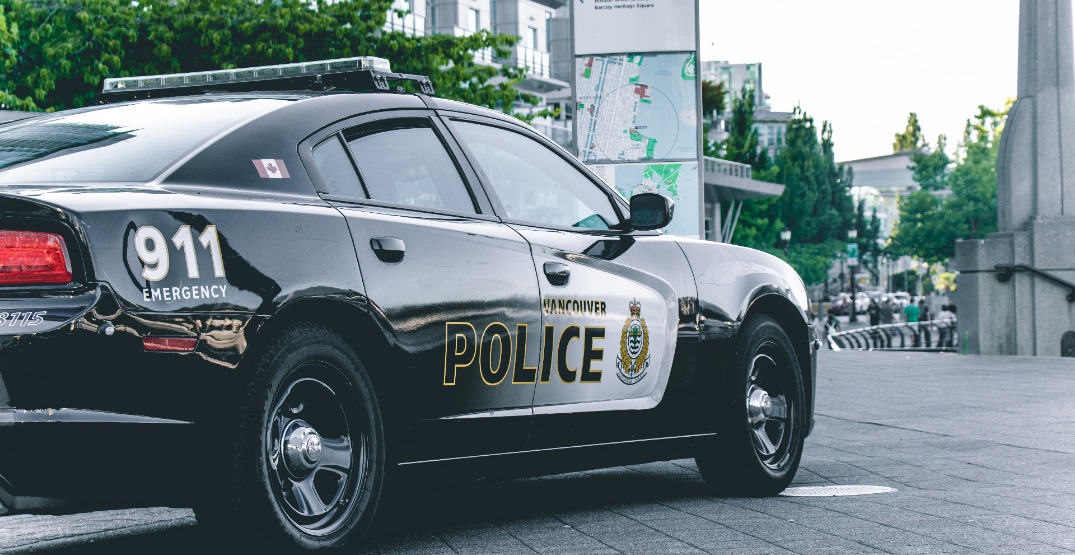 Last week, the Vancouver Police Department suggested their officers dealt with unprecedented violence, and a week later, another violent weekend had the force stretched thin.

Over this past weekend, stabbings, shootings, and other major crimes sent numerous people to the hospital with serious injuries.

The violence began on Friday night and continued through until Sunday morning.

“Although our officers were stretched thin this weekend, we still encourage anyone who sees a crime or needs police assistance to call us right away,” said VPD Sergeant Steve Addison. “If there’s [a] crime happening in your neighbourhood or you feel unsafe, we need to know about it so we can help.”

The first violent incident, which occurred on Friday night, involved a 76-year-old woman who was sexually assaulted. Vancouver police called the incident “shocking.”

In a separate incident on Friday evening, a 26-year-old man was stabbed just steps away from Pigeon Park in the Downtown Eastside. The incident occurred around 6:30 pm and was the second day in a row the man had been stabbed. He was released from the hospital only a few hours earlier.

The man suffered a lacerated kidney and internal bleeding but is expected to live.

Later that evening, a woman walked to the police station on Main and East Cordova, just before 10 pm, after being stabbed in the abdomen, hip, and buttocks.

She received medical attention after officers followed a blood trail from the victim for more than a block. The victim’s injuries are non-life-threatening.

While the VPD was investigating, gunshots could be heard inside the building. They later arrested the shooting suspect.

The final incident VPD reports took place on Sunday morning after gunshots were heard inside a highrise near Burrard and Georgia Streets.

Investigators zeroed in on an apartment linked to a gang member and arrested three people, including the shooter.