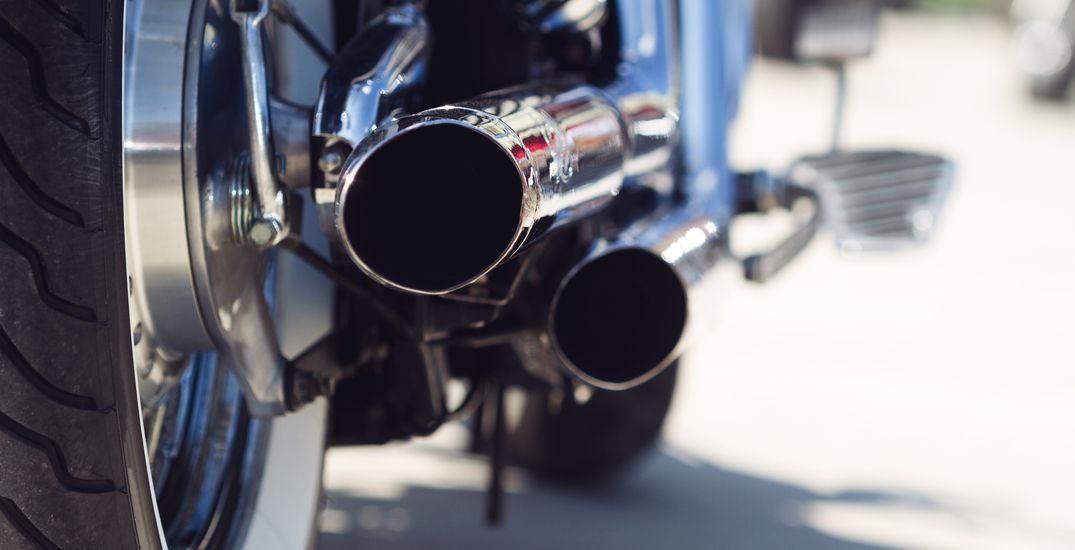 A man driving a stolen motorcycle was arrested by Delta Police in late August after an overly courteous gesture caught officer’s attention.

According to police, a new recruit and a field training officer were doing proactive patrols when a motorcycle driver “backed up and waived police in front of him” on 80th Avenue.

“While courteous driving is always appreciated, our officers didn’t get the impression that this was the likely aim,” said Inspector Guy Leeson, head of DPD Patrol Services.

“So the officers passed the driver, circled back and found the same motorcycle, and ran the license plate. It came back as stolen.”

The driver, who police said had a passenger, then turned on 75A Avenue, at which point the officers activated their sirens in an attempt to initiate a traffic stop.

Police said the motorcycle driver did not pull over, though, and instead sped up, swerved around cars that were stopped at an intersection, and lost control of the bike.

The passenger received “very minor injuries,” while the driver was unharmed. Both were taken into custody.

During the arrest, officers allegedly located identity documents that had been left in a recently stolen vehicle, as well as other stolen IDs and several tools used to break into cars.

Jason Allan Gross, 39, is facing six charges in relation to the incident including possession of stolen property and dangerous driving.

“As is often the way, sometimes a relatively minor incident can lead to a more significant investigation,” Leeson said.

“That’s why we try to make sure our front line officers have plenty of time to do proactive patrols.”