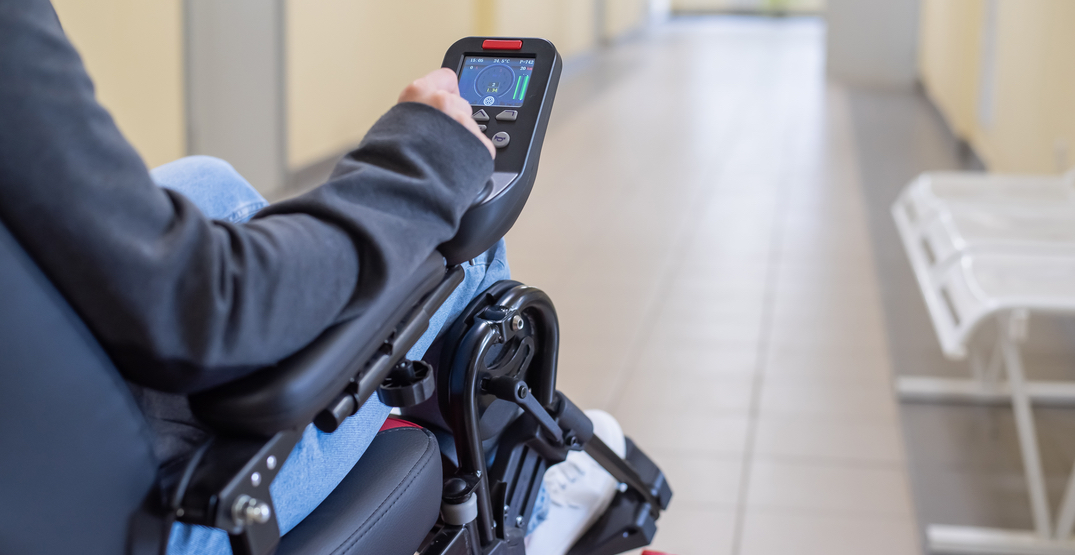 The Vancouver Police Department is warning the public of an incident the week of September 7 and pleading for witnesses to come forward with any information.

VPD investigators think the assault may have happened sometime between September 7 at 2 pm and September 9 at 11 am.

Constable Tania Visintin with VPD said this “is a shocking case, and the victim’s injuries are some of the worst we’ve seen.”

The victim is a 76-year-old woman who resides in a care home and uses a wheelchair.

“We don’t yet know who did this or where it happened, so we’re asking everyone to be vigilant until we find out more.”

On the morning of Thursday, September 9 staff at the victim’s downtown care home called VPD.

Investigators believe the victim is often around the area of Cathedral Park near Dunsmuir and Richards streets and could have been around there either prior to the attack or sometime after.

“The victim, who uses a motorized wheelchair, suffered significant bruising and discolouration on her face,” said Constable Visintin. “Because of the extent of her injuries, she’s been unable to tell us exactly what happened.”

The suspect is described as being a white man with a stocky build between 35 to 40 years old. He has light to dark brown shaggy hair and a stubble beard with wide-set eyes and a short neck. He was wearing a black or navy blue coloured jacket.

VPD ask that anyone with information about the crime come forward. Additionally, if you saw an elderly woman in a wheelchair with bruising on her face between September 7 and September 9, you’re asked to please reach VPD investigators at 604-717-0602.