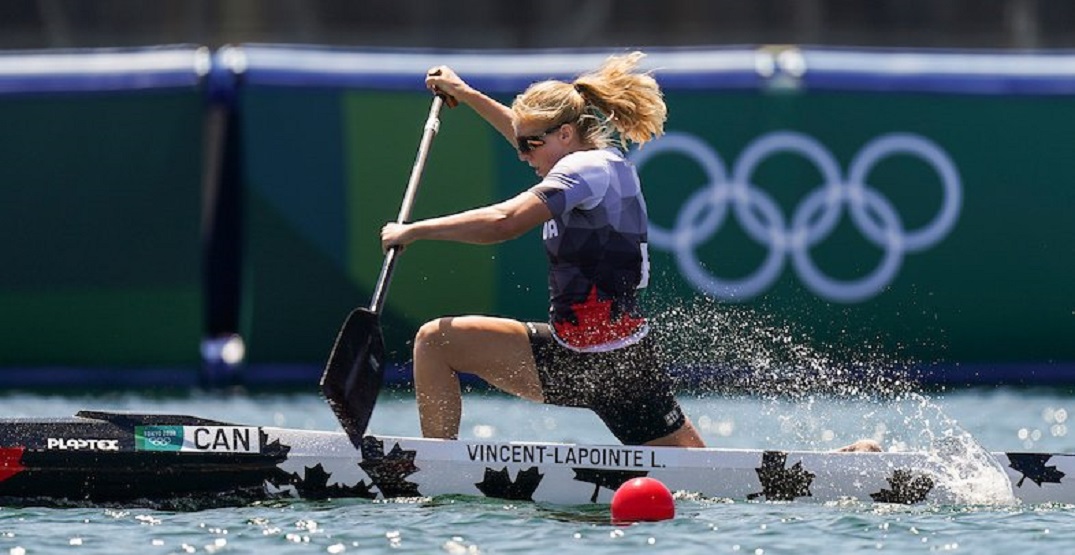 19-year-old American Nevin Harrison won the gold medal, while Ukraine’s Liudmyla Luzan picked up the bronze. Vincent-Lapointe put up a time of 46.786,  Harrison breezed to the top of the podium with a time of 45.932, and Luza placed third with a time of 47.034.

Fellow Canadian Katie Vincent finished eighth in the final with a time of 47.834.

Vincent-Lapointe, a 29-year-old from Trois-Rivières, Quebec, has won 11 gold medals at the ICF Canoe Sprint World Championships in various events, including four in the C1-200 metres. But Harrison has emerged in recent years as a key competitor, having won her first world championship medal in 2019.

The medal was Canada’s sixteenth of the Tokyo Olympics, and their fifth silver medal.