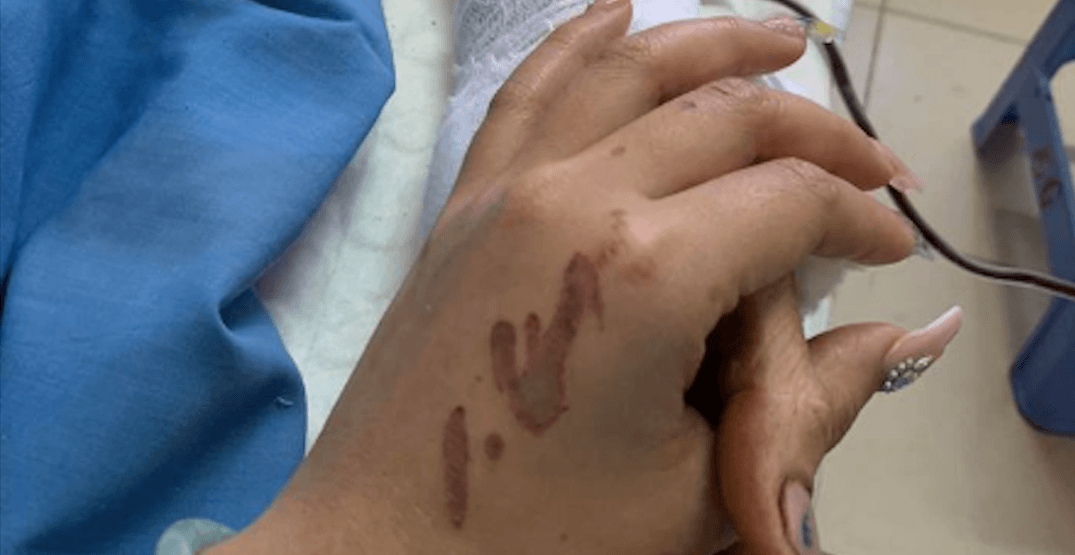 Two Surrey residents are recovering in a Vietnam hospital after reportedly being attacked while on vacation.  One victim reportedly suffered burns to a large portion of his face.

On Facebook, Tram (Tammy) Nguyen writes that she and her boyfriend Tom were in Vietnam for Lunar New Year celebrations, when things took a turn for the worse.

The couple were on their way to dinner and were travelling on a motorbike down a dark street “with no lights,” when Tram noticed a motorbike and two men – “one sitting on the bike and the other leaning against it.”

Less than a minute later, she writes, “the same motorbike raced up beside us on the left and yelled something out we couldn’t hear properly and we both looked to our left and saw that they have spilled acidic water on us.”

At that point, “Tom lost control of the motorbike” and both of them fell off. 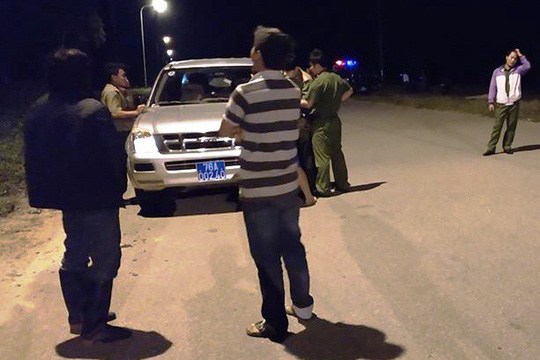 “Tom crawled about one meter away from me and I saw the guy sitting at the back coming down hold a large knife coming towards me,” Tram writes.

Almost sure that it was a robbery, Tram put both her hands in the air, but the man “turned towards Tom’s direction, pushing Tom down and just went straight for his legs.” The attack result in Tom receiving three cuts – two on his right leg and one on his left.

“As of today, (Thursday, February, 14) Tom has 90% of his face burned, both his hands and both legs are also burned,” writes Tram. “He has a total of three cuts that have been stitched up.”

She adds that he is also not able to fully open his eyes and is only able to see about 15% to 20% of his normal vision.

“For myself, I have minor injuries, burns on both thighs, one hand and some on the left side of my face,” Tram explains. “I personally want whoever is behind this [to] be caught.”

The couple’s story was also reported in the local publication Doi Song Vietnam, which said authorities in the area are conducting an investigation into the case.