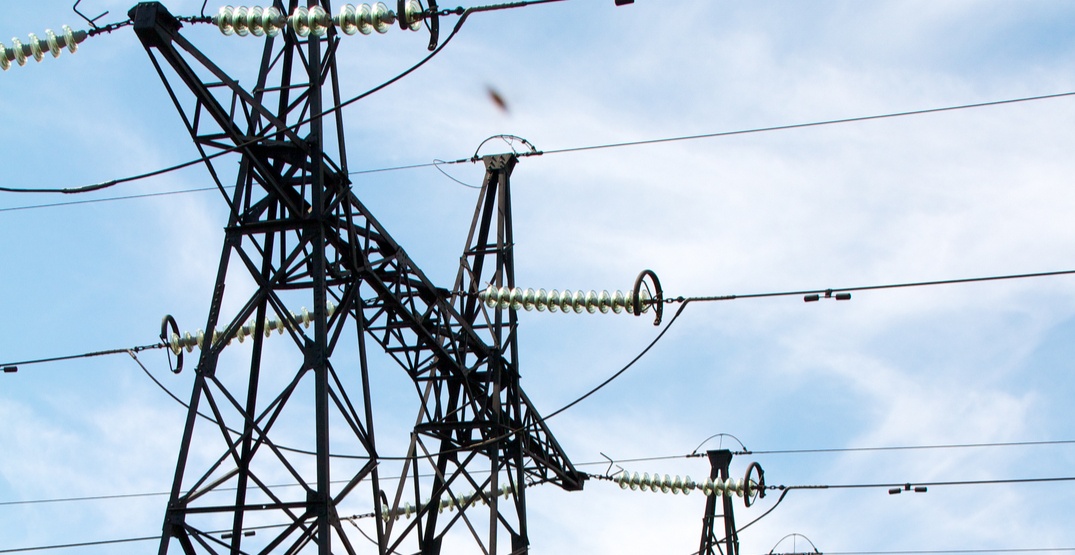 British Columbians will have to pay more for hydro for the next two decades because of poor choices from the previous provincial government, according to findings from a new report conducted by Former BC Treasury Board Director, Ken Davidson.

A 90-page review, conducted for the Minister of Energy, Mines, and Petroleum resources, details a number of expensive steps that BC Hydro was pressured into taking.

The “poor decisions,” which resulted in long-term contracts with independent power producers (IPPs), will cost BC customers more than $16 billion over 20 years, according to the report.

That means that the average BC Hydro customer will be paying an additional $4,000 over a 20-year-span, or approximately $200 per year.

“British Columbians are paying more on their hydro bills because of the previous government’s choices,” said Michelle Mungall, Minister of Energy, Mines and Petroleum Resources.

The report explains that BC Hydro has been purchasing power from IPPs since the mid-1980s. IPPs can include biomass energy, wind turbine energy, and small hydro projects, which are the dominant IPP in the province.

“Independent power producer (IPP) projects were initially developed at a small volume and without market price impacts,” reads the review.

As the previous provincial government issued a series of energy plans, they also began to restrict and control how BC Hydro could acquire and generate power. These restrictions came in the form of the 2002 Energy Plan, the 2007 Energy Plan-Vision for Clean Energy Leadership, and the 2010 Clean Energy Act.

The report explains that over the course of that time, the utility company had a number of restrictions placed on them. First, they were no longer permitted to increase their generating capacity. They were also “no longer allowed to rely on importing power to meet demand.”

This was paired with parameters that the previous provincial government introduced to BC Hydro, calling for an urgent need of new firm energy. Since the utility company wasn’t able to increase their generating capacity or import more power, their only option was to gather energy from IPPs.

Contracts were then created in the form of Response EPAs (Electricity Purchase Agreements). In addition to these agreements being long-term, they’re also protected by the cost of inflation and based on the cost of production, rather than the market value for energy. There’s also no ability for BC Hydro to terminate the contract.

The report also states that in addition to buying energy that was never required, the majority of IPPs were from the wrong energy profile.

“Of the 105 contracts with IPPs since 2002, 71 were from run-of-river projects, most of which can only be relied on during the spring freshet. BC Hydro does not need more power during that time when the demand is low and there is an abundance of water available in BC Hydro’s reservoirs”

The controls placed on BC Hydro also created a key restriction: the company wouldn’t have the ability to import energy while power was cheaper, and they wouldn’t be able to reserve water in storage dams for future use.

The report concludes that because these changes didn’t happen overnight, there are no “quick fixes” for these tedious contracts.

A number of recommendations were made, however, namely renewing these contracts on a market-rate basis and eliminating several mandates and programs.

A full report, as well as further information of BC Hydro’s IPPs, can be found on the government website.