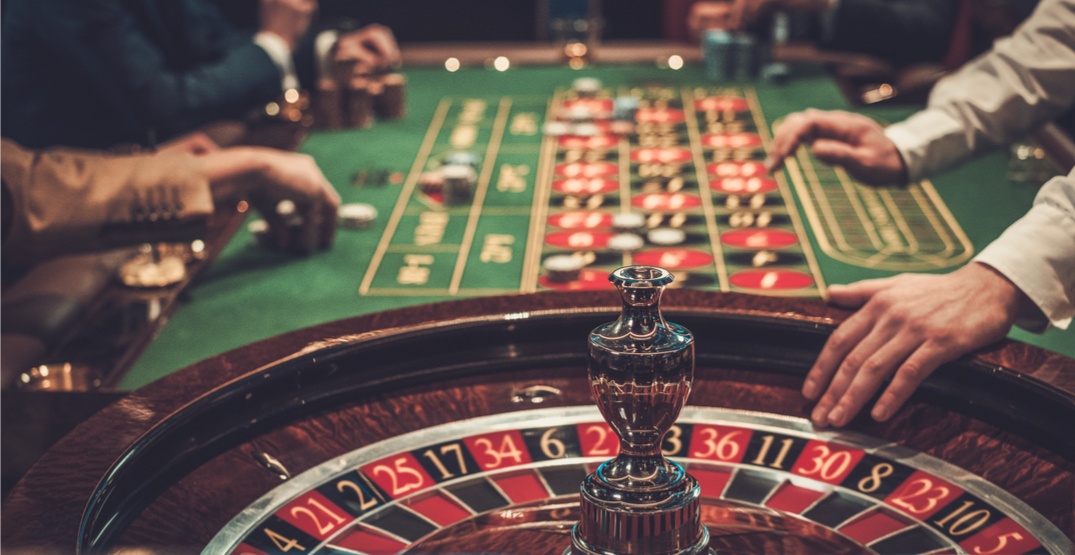 The City of Vancouver has officially endorsed calls for a provincial inquiry into the issue of money laundering in BC.

In the motion, Boyle notes that money laundering in the province has led to, among other things, a housing affordability crisis which has “skyrocketed” in recent years.

It also calls for Mayor Kennedy Stewart to write a letter to BC premier John Horgan, as well as the Minister of Finance, and BC’s Attorney General, communicating Vancouver’s support for a public inquiry.

“Money laundering is a province-wide problem — and it is having very real impacts here in Vancouver, which is why I am concerned about it, as a city councillor,” said Boyle this week. “And it’s why I am… asking my colleagues to join me in calling for an extensive public inquiry that includes investigating links between money laundering, real estate, drug trafficking, and organized crime.”

In her motion, Boyle also cites the results of public survey done in BC last year, which “showed that three-in-four residents (76%) believe the provincial government should ‘definitely’ or ‘probably’ call a public inquiry.”