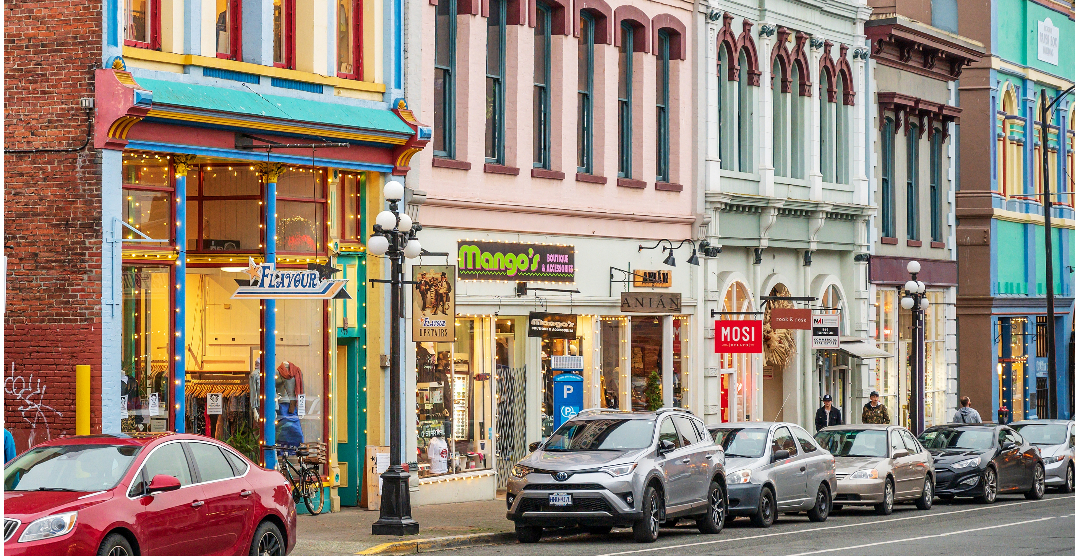 A BC city has been named one of the best in all of Canada by Travel+Leisure.

Super, Natural British Columbia is a prime destination for people from all over the world because of all the natural beauty that’s present.

Victoria, BC, in particular, caught the attention of Travel+Leisure, which named the popular Vancouver Island spot the third best city in all of Canada among five other destinations. Victoria also happens to be the largest urban area on Vancouver Island.

The findings are from Travel+Leisure reader insights, which said that Victoria felt similar to the United Kingdom in certain regards.

A post shared by Legislative Assembly of B.C. (@bclegislature)

Readers were asked to rate cities based on several metrics including sights and landmarks, culture, food, friendliness, shopping, and overall value.

Based on that methodology, Victoria, the capital of British Columbia, scored 84.73.

Readers commented things like, “What a great city” and that Victoria was one of those places where “you pass through for a day and hope to go back for a week.”

Other cities that made the list include Banff, Quebec City, which topped the list for the seventh time, Montreal, and Halifax.