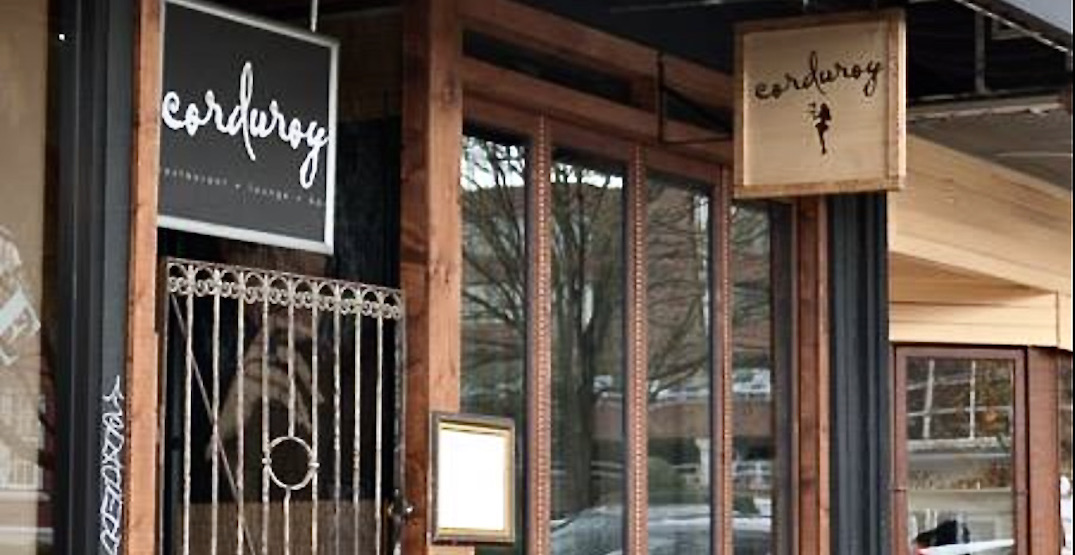 Vancouver’s Corduroy Restaurant has reopened for takeout and delivery service, according to its website.

The Kitsilano eatery made headlines last month when it defied British Columbia’s ban on indoor dining and served customers inside.

In late April, crowds of people gathered outside a Vancouver restaurant for a “rally and protest” against COVID-19 public health orders.

Photos shared with Daily Hive show dozens of people gathered outside Corduroy Lounge in Kitsilano, many without masks on.

Outdoor gatherings at the time, and still currently, are limited to 10 people in British Columbia. 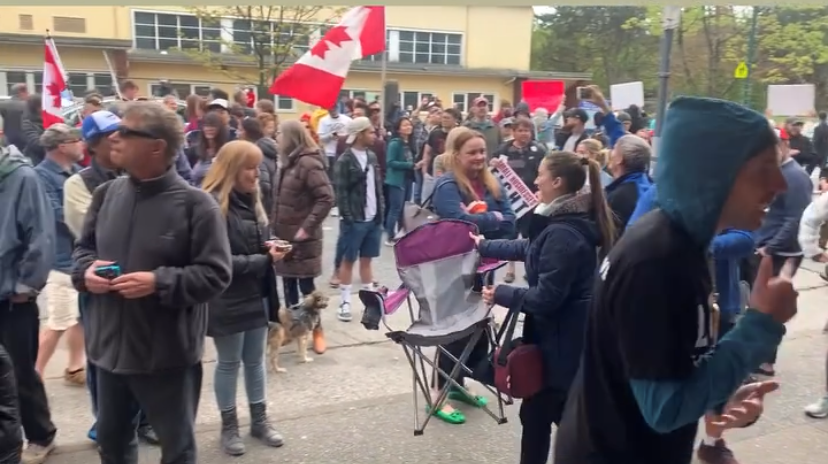 With files from Vincent Plana and Zoe Demarco