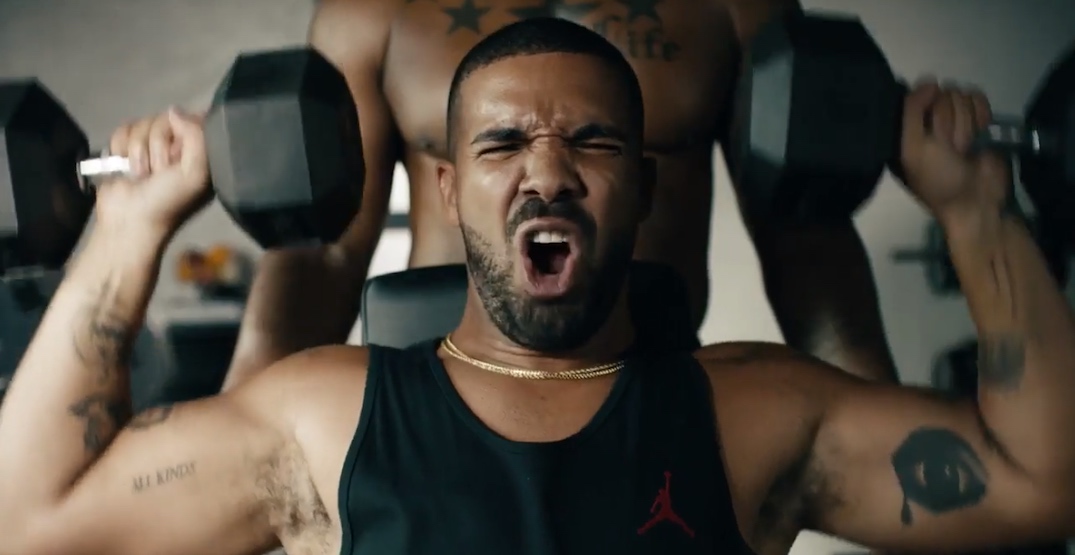 The company specializes in sound design and mixing for television, streaming platforms, commercials, trailers, and commercials. The latest expansion into Vancouver allowing the company to further expand into the digital media sector, specifically game development and virtual and altered reality, along with further inroads into film and television.

They offer services such as voice over, ADR, Dolby Atmos mixing, and 3D immersive mixing and mastering.

“British Columbia offers an established tech sector, skilled and experienced talent, and access to a range of tech and tools. Vancouver also offers quick transportation and shared time zones with other digital media hubs, making it easy to collaborate and work across the industry,” reads a BC Trade and Invest bulletin.

“The opportunities to grow in British Columbia make good business sense and were a deciding factor in Vaudeville’s search for a new location.”

The company’s 2,000-sqft Vancouver studio is located at 192 West 3rd Avenue. Although COVID-19 has put much of the film and television production industry to a halt, Vaudeville Studios has reported an increase in business at its facility in Vancouver.

The 1996-founded company also has offices in Los Angeles and London, UK.

We’re in. And we’re not leaving! And not because of any virus! We love you Vancouver. Thank you to everyone that came to say hi last night. We had a blast and hope to see you all soon 🇨🇦 . . . . . . #welovevancouver #vaudevillesound #vaudeville #advertising #commercial #audiopostproduction #sounddesign #soundmixing #launchparty #dolby #dolbyatmos #newhome #vancouver #canada