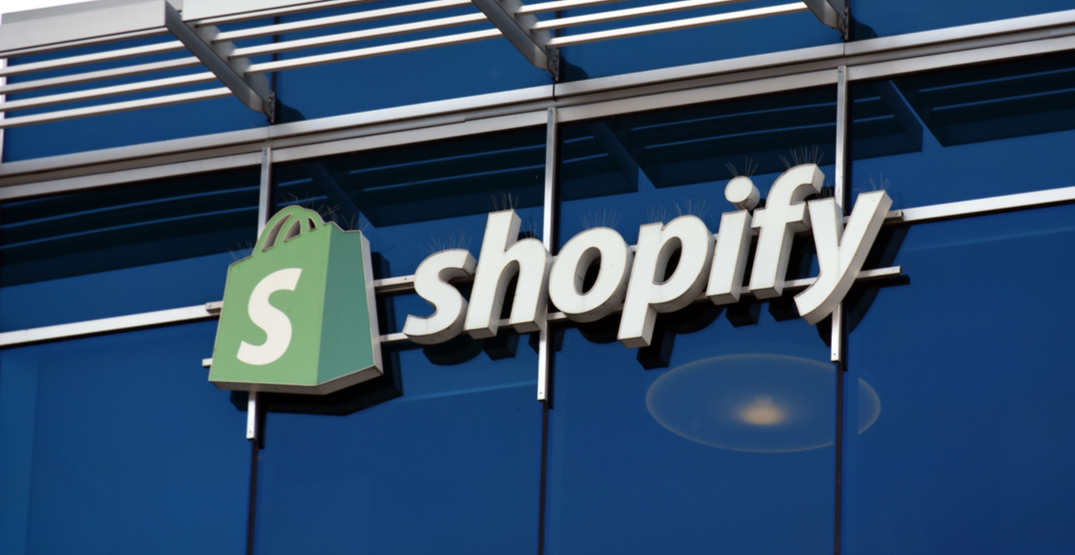 Plans for Shopify’s new major office in downtown Vancouver could be up in the air, after the e-commerce company signalled on Thursday it will transition into a permanent work-from-home model, even after COVID-19.

Tobi Lutke, CEO of Shopify, announced the new direction in a series of tweets, stating that Shopify is now a “digital by default company” and “office centricity is over.”

“Until recently, work happened in the office. We’ve always had some people remote, but they used the internet as a bridge to the office. This will reverse now,” he wrote.

“The future of the office is to act as an on-ramp to the same digital workplace that you can access from your work-from-home setup. This means that the work experience should be the same for everyone who works together at Shopify no matter where they are working from.”

Meetings will continue to be conducted virtually, and employees will use the “best digital communications tools to work together.”

All of its offices will remain closed until 2021 to rework these workspaces for the company’s “new reality.” After this, most of the employees will work remotely.

This direction creates some uncertainty for Shopify’s new Vancouver office, scheduled to open in late 2020.

In January, Shopify announced its plans for the new office, occupying over 70,000 sq. ft. across four levels of Four Bentall Centre at 1055 Dunsmuir Street. At the time, this was described as a custom-designed space “where employees will thrive.”

This was deemed as a research and development hub for the company, with a focus on software development. The office would employ up to 1,000 people, with positions such as backend developers, data engineers, mobile developers, web developers, product designers, and product managers.

They said their investment in Vancouver “will create jobs, support our local merchants, partners and community organizations.”

In a statement to Daily Hive, Brittany Forsyth, the Chief Talent Officer of Shopify, said the company is committed to retaining its recruiting hubs at its current and future Canadian markets, and other global locations.

“Digital by default is the mental model we’ll use to transform our ways of working, so we can match the ingenuity and creativity we’re seeing our merchants exhibit as they adapt,” she said.

A Shopify spokesperson also added they are drawing from the experiences of their support team and others who have worked from home this way for years. The office locations will remain closed until at least next year to allow for a redesign of their office spaces.

The company already has a smaller local presence at Three Bentall Centre at 595 Burrard Street.

“COVID is challenging us all to work together in new ways. We choose to jump in the driver’s seat, instead of being passengers to the changes ahead. We cannot go back to the way things were. This isn’t a choice; this is the future,” wrote Lutke.

In 2018, the company announced it was investing as much as $500 million to open a new 254,000-sq-ft office at The Well in downtown Toronto. It was slated to open in 2022. Another new office location is located near this hub.