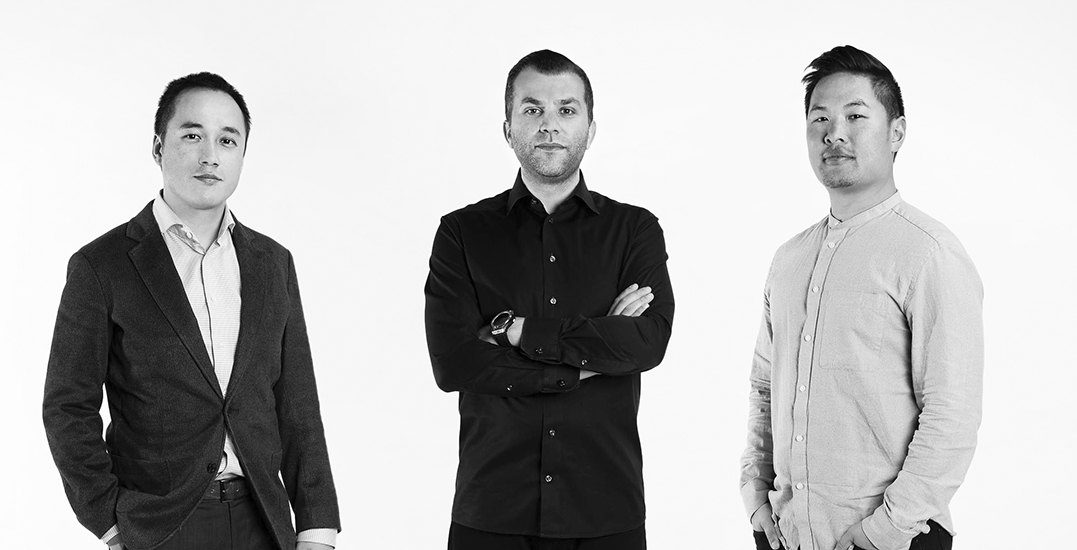 A Vancouver-founded web and digital marketing agency is going global after being acquired by Thinkingbox, an interactive production studio.

Thinkingbox announced on Tuesday that it had acquired AntiSocial Solutions, a leader in social media strategy and production with offices in Vancouver and Toronto.

AntiSocial will continue to operate under its own name but explains that they’ll work with Thinkingbox teams in Vancouver, Toronto, Los Angeles, Salt Lake City, and New York City.

In the past, AntiSocial has worked with Fairmont Hotels & Resorts, Red Bull, Subway Restaurants, Western Family, OpenTable, and the Vancouver Canucks.

Thinkingbox also announced that Daryl Louie, AntiSocial’s co-founder and CEO, will transition into the role of head of strategy for Thinkingbox. 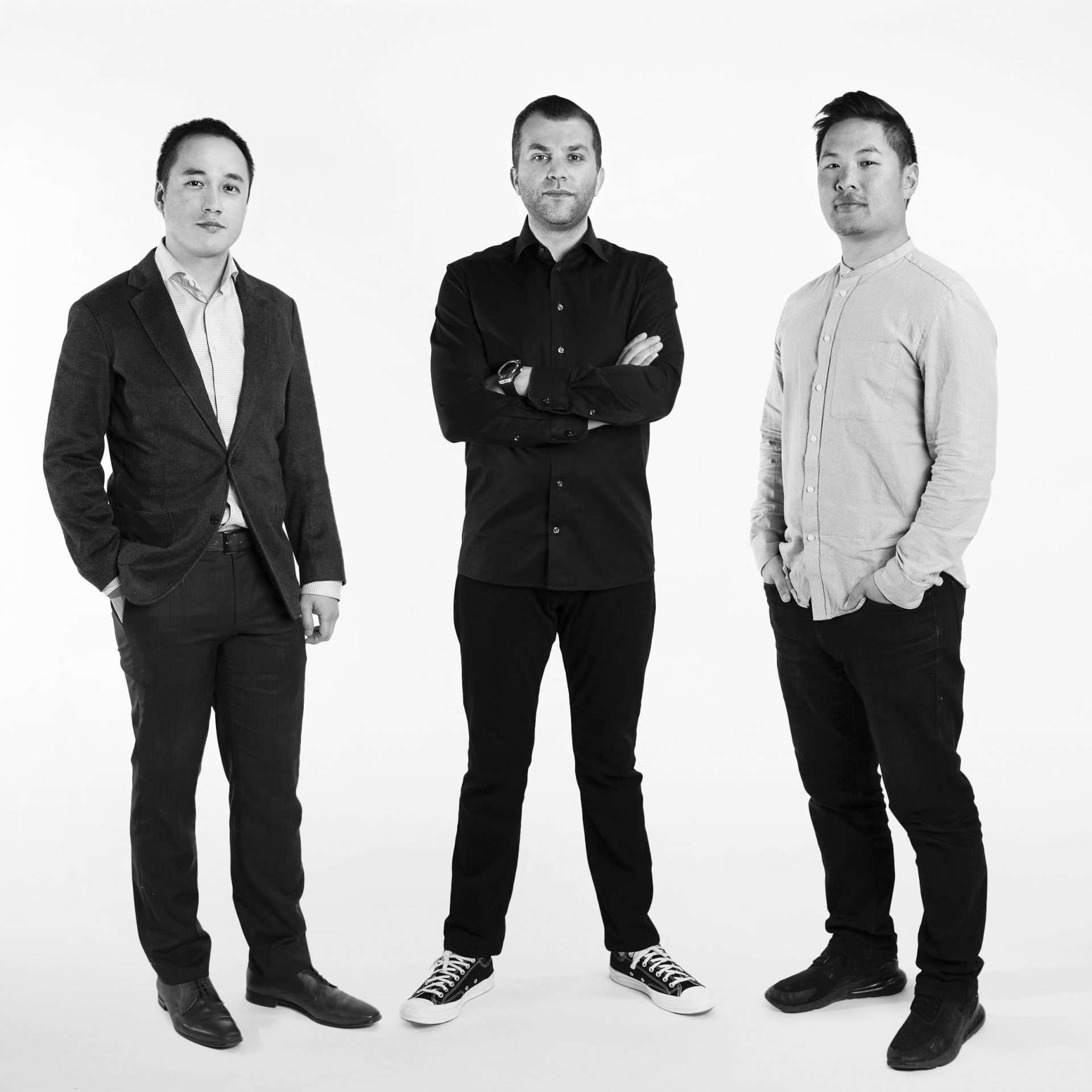 Co-founder and COO Alex Chan will transition into head of production, leading day-to-day operations at AntiSocial.

“Alex and I are excited to broaden our horizons and continue focusing on creating work that impacts the social media marketing industry,” said Louie in a written statement.