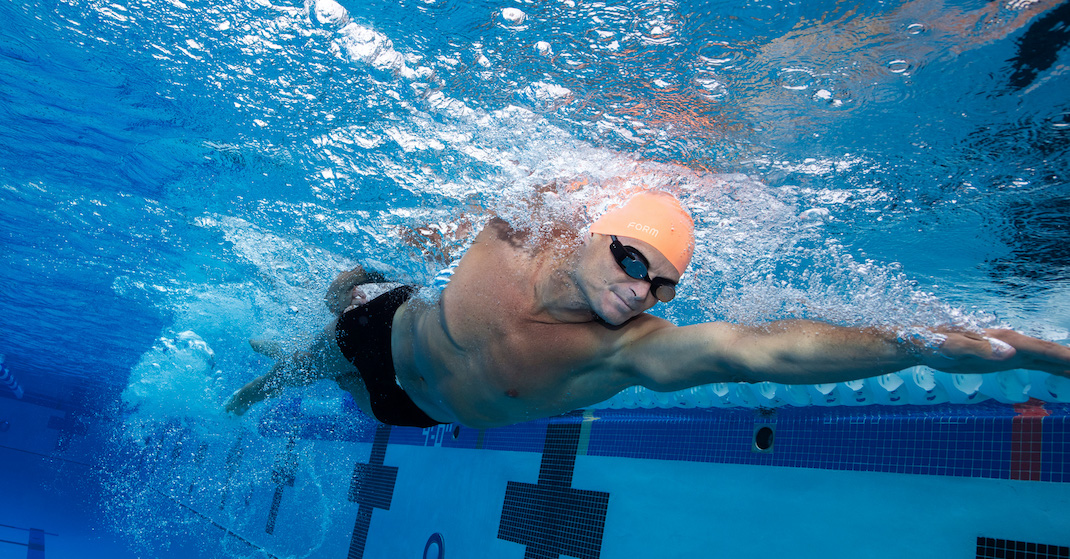 A Vancouver-based sports technology company that created the world’s first-ever augmented reality swim goggles announced Tuesday that they have raised CAD $12 million in Series A funding.

The FORM Smart Swim Goggles deliver performance metrics to swimmers in real time to help them better reach their goals.

FORM is looking to use the funding for expansion outside of North America, investments into new products and services, and other ways to reach swimmers across the globe.

“As FORM scales, it will provide more swimmers worldwide with the unprecedented ability to view their metrics in real-time, as they swim,” said the company in a release.

The Smart Swim Goggles launched in August 2019 and shipped out over 10,000 pairs of goggles in the first four months of operation.

“FORM has grown rapidly since launch last August, and we’re proud that we shipped over 10,000 goggles from our website in just the first four months of operations,” said Dan Eisenhardt, founder and CEO of FORM, in a release. 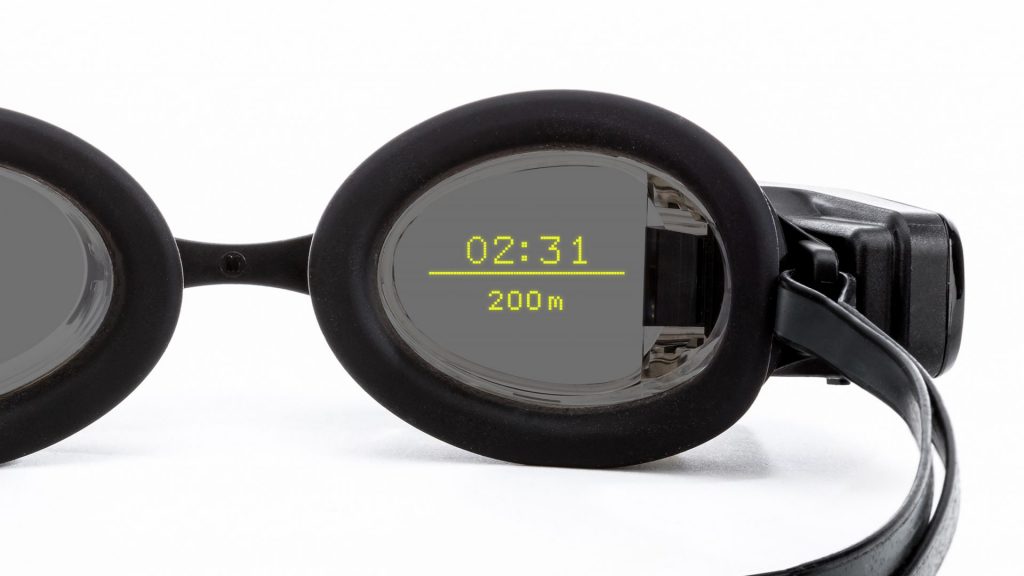 “With FORM, swimmers now have access to real-time data in a way that was previously unavailable to them. This investment will allow us to inject funds into the product, brand and sales expansion, giving even more swimmers seamless access to their performance metrics in real-time, and helping them fulfil their true potential.”

Users can then sync data from their goggles to the companion app for iPhone and Android to customize metrics, review progress after each swim, engage with the community and their coaches, and track and share progress over time.

“I’ve been working in this domain for over 12 years and I’ve seen first hand the impact effortless access to hands free metrics can have compared to traditional interfaces,” said Eisendhart in a statement to Daily Hive.

“We can’t change an athlete’s potential but we can make them reach it a lot faster with AR.”

Eisendhart says the technology gives swimmers the ability to adjust their technique on the fly, which has positive implications for their performance.

“Swimming as a sport is all about knowing your splits and metrics yet this critical information, which runners and cyclists are already getting during their activity from watches and handlebar mounted computers, hasn’t been available to swimmers in real time until now.”