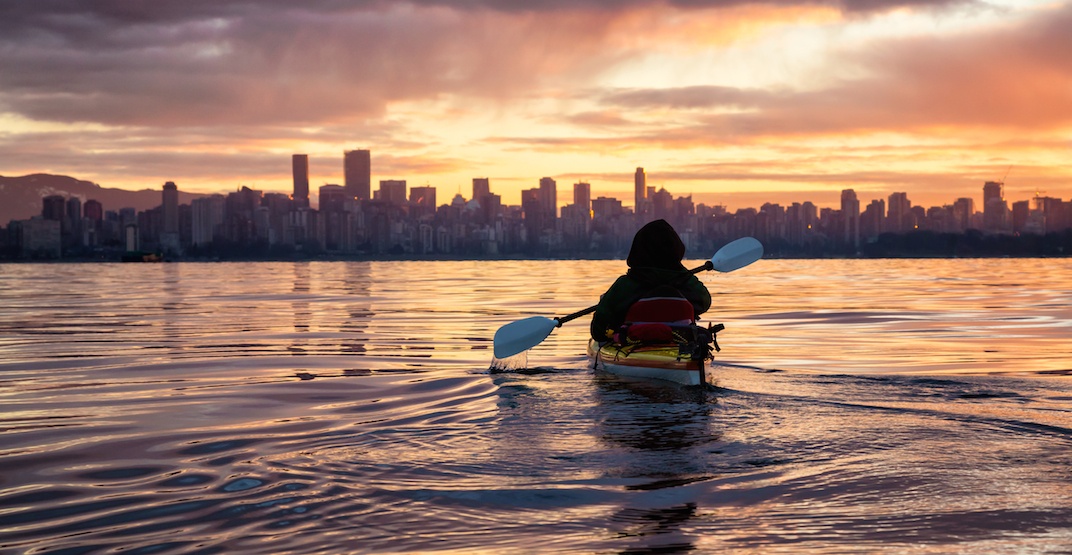 Vancouver’s laid-back culture and lifestyle are now quantified in a new analysis that ranks the city as the 10th best out of 40 global cities for work-life balance.

According to New York City-based mobile access technology company Kisi, Vancouver’s work-life balance comes just behind Barcelona and Paris and ahead of Ottawa and London. Toronto was the only other Canadian city ranked, coming at 13th.

For the three main categories evaluated, Vancouver is 14th place when it comes to work intensity, seventh place with supportive society and institutions, and sixth place in overall city livability.

“With the goal of enhancing an individual’s personal and professional life through technological innovation, Kisi has endeavoured to find out which coveted metropolises worldwide are meeting their residents’ lifestyle demands to make their city a more attractive place overall to work and live,” reads the report.

“In response to research on office culture, which addresses the needs of the modern employee, this study aims to go beyond generic metrics such as cost of living, nightlife, and tourist attractions.”

In several specific areas, Vancouver earned several placements within the top 10, including fifth for happiness, sixth for best access to mental healthcare, 10th for being the least stressed city, and 10th for safety.

When it comes to societal social spending, deemed as the percentage of GDP spent on social programs, Vancouver ranked 35th with the two other Canadian counterpart cities closely aligned and wedged by Hong Kong and Sao Paulo.

Vancouver also ranked poorly for leisure — culture, nightlife, entertainment, restaurant, and shopping offerings — with a score of 34th, just behind Budapest and ahead of Atlanta. In comparison, global counterpart cities ranked far higher in their leisure offerings, with Portland ranked at 10th, Toronto at 17th, and Seattle at 18th.

Here is how Vancouver performed in a number of subcategories: