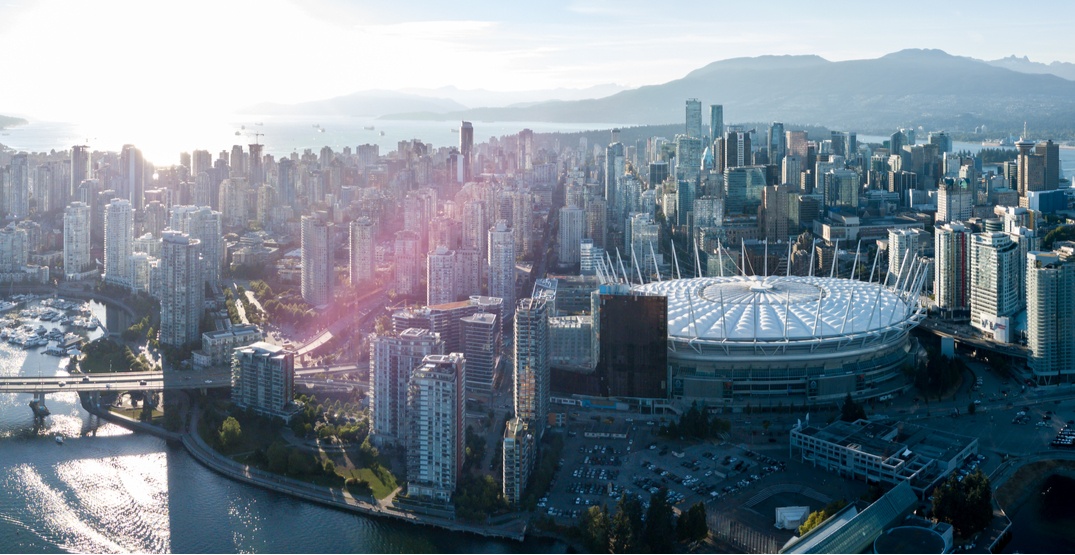 To make things easier, QS has just released its list of the top student cities, and Vancouver is one of the top picks.

According to QS, Vancouver placed 16 out of 120 cities.

Vancouver scored a total of 430 points. Here’s the breakdown:

London, Tokyo, and Melbourne placed in the top three spots, respectively. Vancouver was the third Canadian city as it placed behind Montreal (6) and Toronto (11).