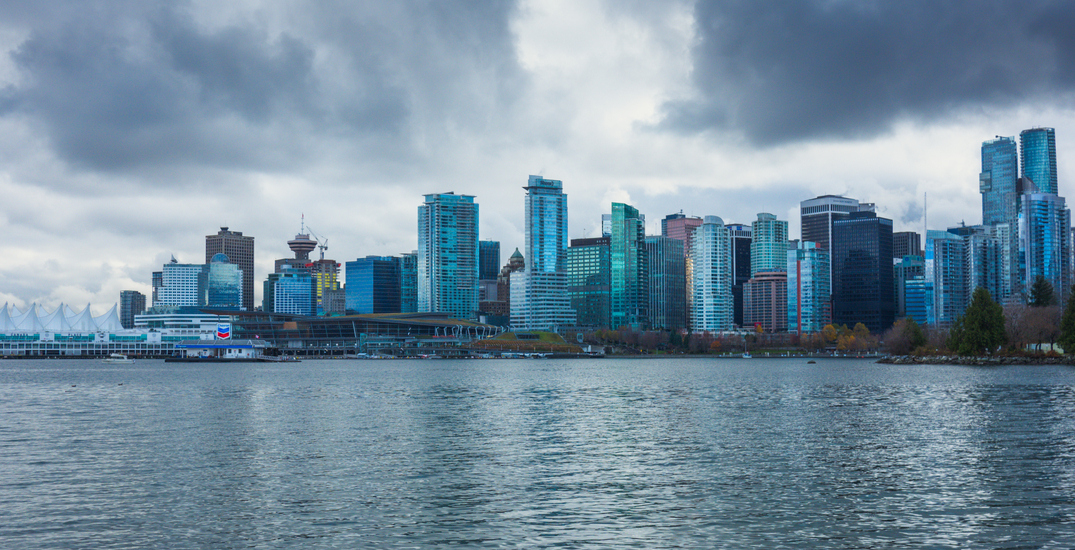 Vancouver ended its 52-day drought with a bang yesterday.

According to weather historian Rolf Campbell, 22.1 millimetres of rain had fallen by 11 am yesterday, making it the wettest August 7 Vancouver has seen since records began in 1900.

🥇With a 11am precip total of 22.1mm, today is #Vancouver‘s wettest Aug 7th since records began in 1900. #YvrWx pic.twitter.com/hq5LtRtQmZ

Yesterday’s showers marked the first time Vancouver has seen substantial rainfall in 52 days. The last time measurable rainfall was recorded in the city was June 15.

According to Environment Canada’s forecast, there’s a 40% chance of showers on Sunday, too. Rain is expected this morning and early this afternoon, but should clear by the evening.

The long awaited rain has helped cool temperatures in Vancouver down to the low 20s, but another heat wave is expected to hit later this week.