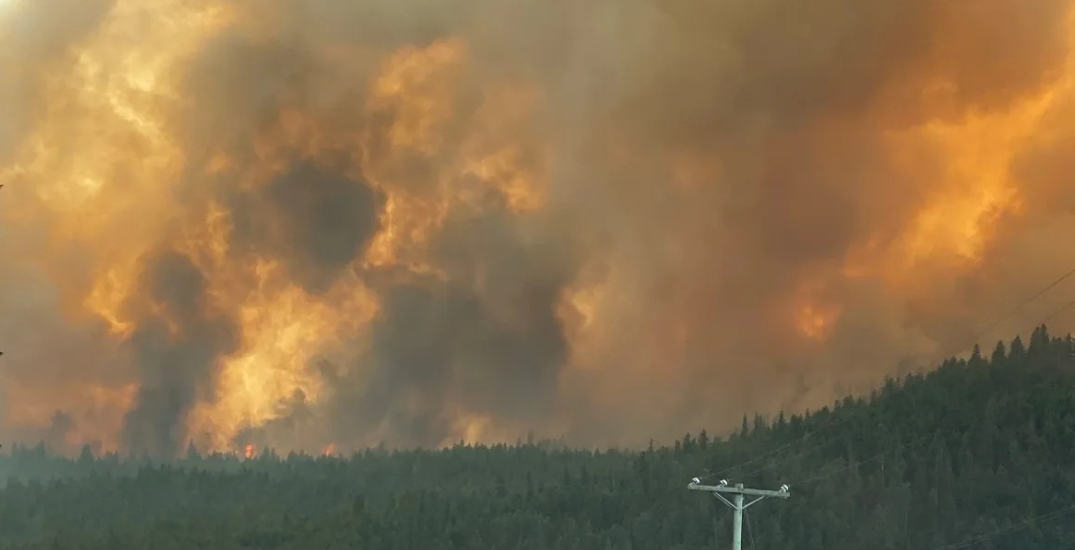 Homes and businesses have reportedly been lost after a wildfire tore through the village of Monte Lake on Thursday evening.

The Thompson-Nicola Regional District (TNRD) issued an evacuation order for the Interior town on August 5 as the fast-moving White Rock Lake wildfire closed in.

According to the BC Wildfire Service, the “aggressive” fire breached Highway 97 just south of Monte Lake, with flames pushed northeast by strong winds.

As of August 7, the blaze has reached an estimated 55,000 hectares and remains classified as “out of control.”

Monte Lake evacuees shared photos on social media of the flames heading towards the village, and the devastation that followed. 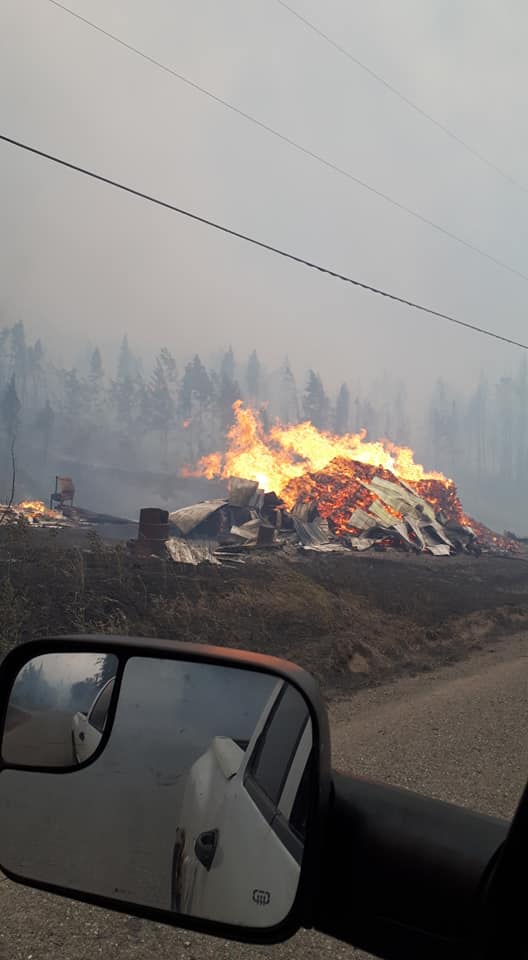 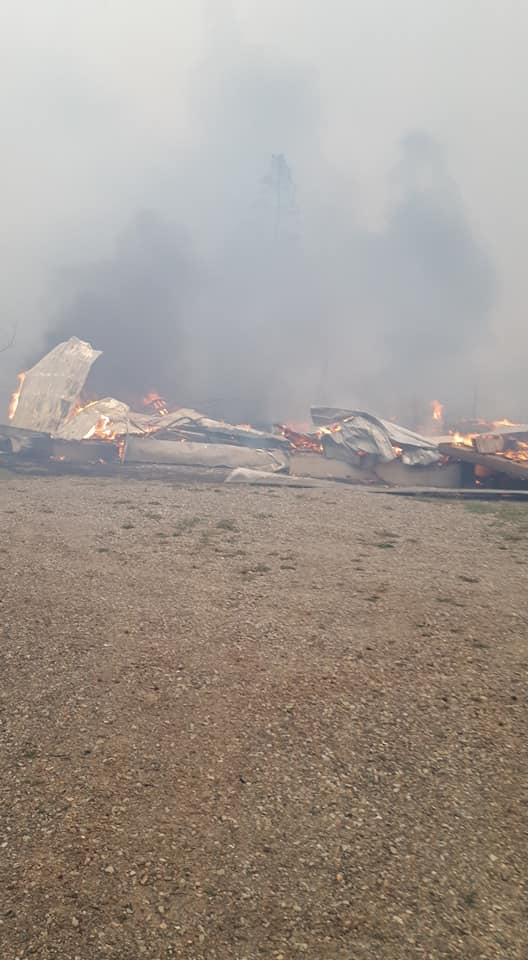