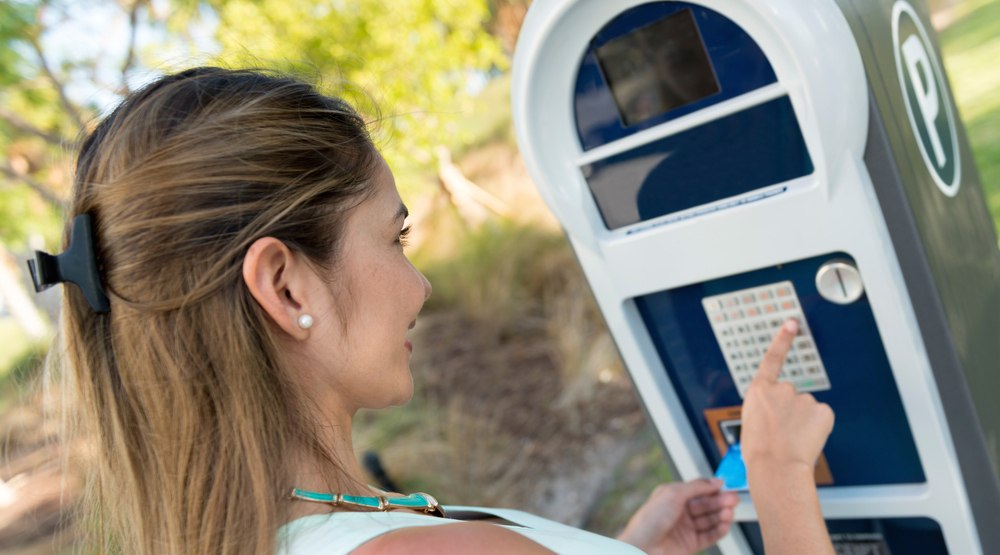 The streets of the West End neighbourhood are one of the last places in the downtown Vancouver peninsula where you can find ample free street parking, but that is about to end.

Pay parking will be fully in effect by the end of next week when all meters are activated in the neighbourhood’s streets, a representative with the City of Vancouver told Daily Hive in an email. The first meters will go live on Tuesday, replacing two-hour free visitor parking spaces.

However, the meters found in the area will be similar to the machines that are available at parkades as there will be just one meter station to serve an entire city block. This system, often solar powered, is already used by some municipalities in the region.

Using the machines, drivers will pay $1 per hour for parking by typing in their license plate ID. The maximum stay is three hours from 9 am to 6 pm and four hours from 6 pm to 10 pm.

The municipal government says the changes are being made as part of the West End Parking Strategy, which recommended that visitor parking spaces be converted into metered parking. Earlier this year, the same strategy also hiked parking permit prices in the neighbourhood from $6 to $30 per month.

These changes are being made following public consultation with residents in the neighbourhood, who said finding street parking in the area was increasingly becoming difficult and time consuming.

The City claims it takes residents an average of five minutes and over a kilometre of extra driving to find parking, while it takes visitors 10 minutes and three kilometres of driving.

“Metered spaces will increase turnover and provide more opportunities for visitors and service providers to park in the neighbourhood,” the City wrote.

“We will be monitoring the effectiveness of meters on a regular basis after they have been installed, and will make changes as required.”

Revenues from parking are a fast-growing source of revenue for the municipal government. The City saw $31 million in revenue from parking in 2009, and this increased to about $55 million last year.