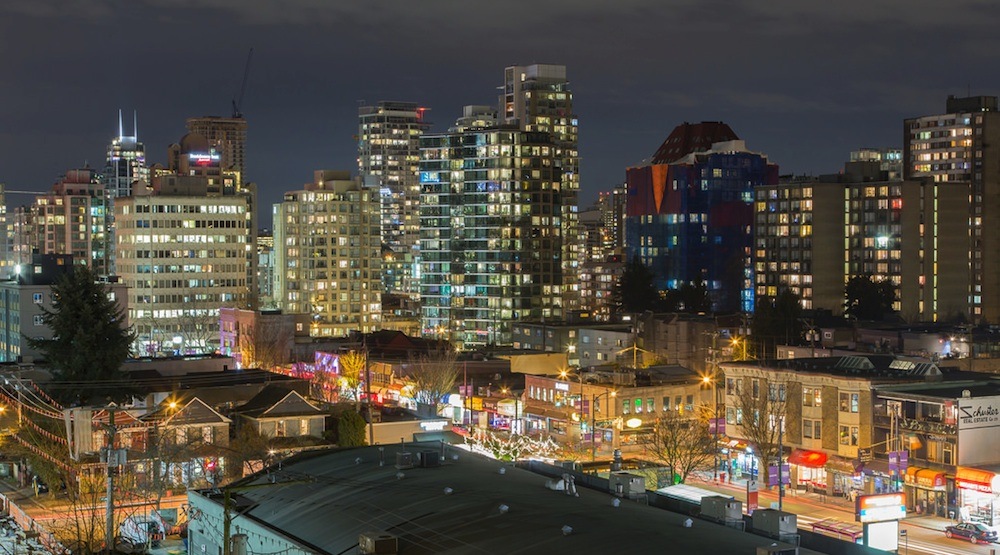 A plan with the objective of making it easier for people to find parking in the West End was approved by the City of Vancouver this week.

However, that convenience will come at a cost.

Currently, parking permit holders in the neighbourhood pay an annual fee which works out to about $6 a month for the pass.

The approval comes after parking was identified as a challenge for the neighbourhood in the West End Community Plan, which was approved in 2013.

“Approximately 6,000 residential parking permits are active in the West End at any given time, but there are only 2,700 on-street parking spaces for permit holders, the city said in a report.

And better management of neighbourhood parking has been identified as a priority in the City’s Transportation 2040 Plan.

After taking the draft strategy to the neighbourhood in summer 2016, staff revised it based on community feedback.

“We heard clearly from West End residents during our planning process the opportunity to make better use of off-street parking spaces to reduce pressure on street parking and to make sure that new fees do not become cost-prohibitive for long-time West End residents,” said Lon LaClaire, the City of Vancouver’s transportation director.

The increase in price is intended to help the flow of traffic and parking in the West End – not necessarily to increase City revenue, the municipal government claimed.

The rate was determined by looking at current going rates for off-street parking – under residential buildings or otherwise.

Originally, a $50 rate had been considered, but it was was lowered to $30 after community feedback, the city said.

For residents who already have permits, the rate will remain the same; the new monthly rate will apply only to new applicants.

“This plan strikes a balance between parking availability and parking affordability,” LeClaire added.

The West End neighbourhood is the largest permit parking zone in the city.