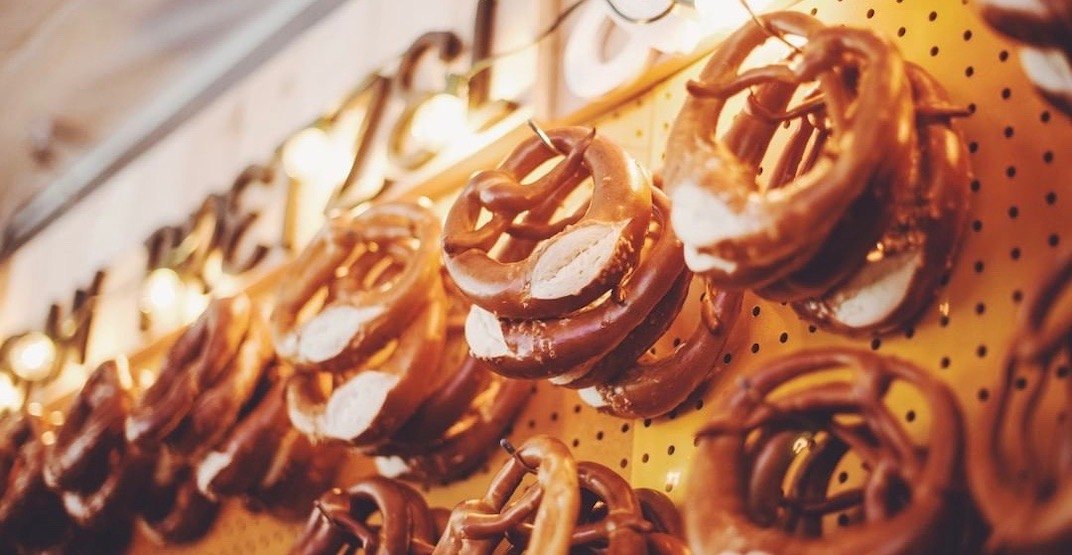 Say it with WINGS for the Amanda Todd Legacy

From October 1 to 14, WINGS will donate $1 from every order of their Pumpkin Spice wings to the Amanda Todd Legacy. WINGS has also created a special Purple cocktail in memory of
Amanda and on October 10 (World Mental Health Day) wear Purple to a receive a free order of Pumpkin Spice wings!

When: October 1 to 14 with a special deal on October 10
Where: Participating restaurants across BC

Join over 150 professionals from Vancouver’s marketing, media, and communications industry at this annual event. Tickets include one complimentary drink.

It’s baaack. Harvest Haus returns for its fifth year of Bavarian-style merrymaking, including traditional eats, music, and of course, tons of beer.