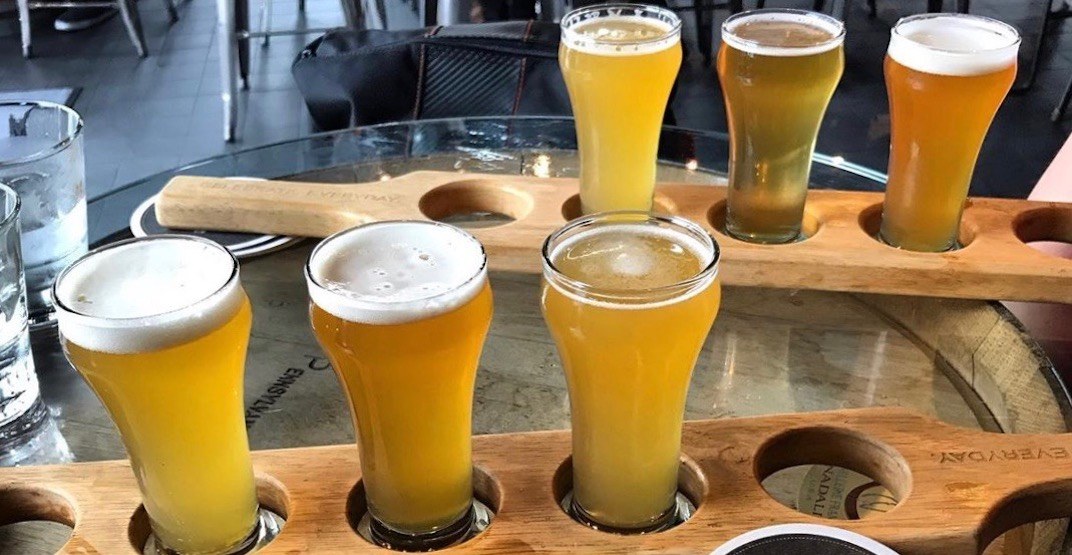 It’s no secret that BC is home to some of the best craft breweries in the country, and the North Shore is a region that’s emerging as a hotbed for amazing brewers both established and new on the scene.

So keeping this in mind, what better way to celebrate the burgeoning North Shore craft beer culture than with a week of sipping, cheers-ing, and talking all things beer?

The region now has nine craft breweries and counting, and a week of beer-focused events will be held in many of these different breweries and other venues in North Vancouver too.

The launch event will also have eats from Tacofino and O’Canadawg and feature musical performances from Musos Entertainment.

This party will be followed by a string of events like beer-pairing dinners, brewery battles, Oktoberfest events, open houses, and more.

Check out the full schedule and list of events online and be sure to mark your calendar for this week of hop-worthy fun.