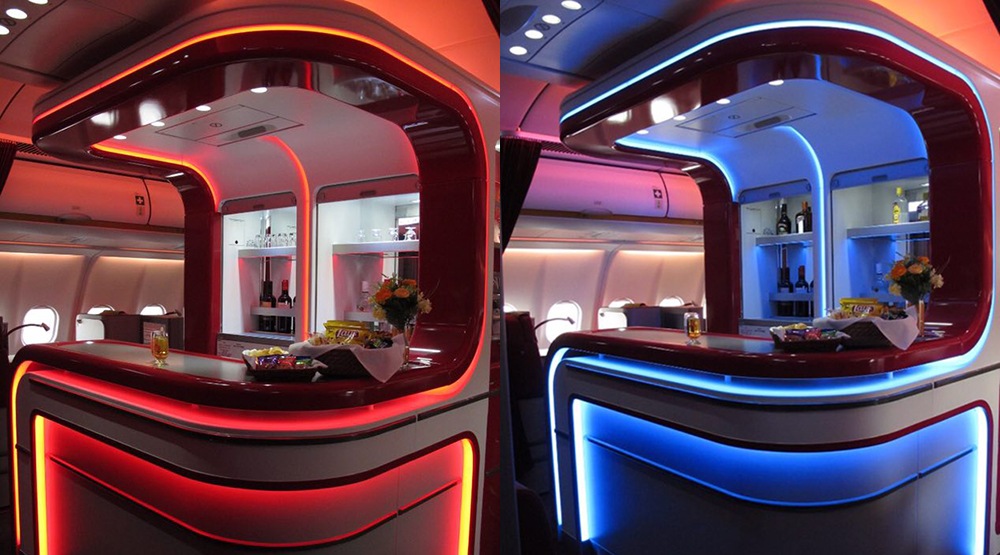 Competition on the Vancouver to Hong Kong flight route, one of Vancouver International Airport’s most frequent overseas routes, will become significantly more intense this summer with the introduction of a new carrier bringing additional daily, non-stop flights between the two cities.

Hong Kong Airlines first announced its plans last fall to make YVR its first North American destination, and during a celebration dinner earlier this month it confirmed that its first flights will take off on June 30 – just ahead of Canada Day and the 20th anniversary of Hong Kong’s reunification with China.

Daily flights will depart YVR at 12:10 pm and land at Hong Kong International Airport (HKG) at 4:50 pm the next day while returning flights will leave HKG at 12:30 pm and arrive at YVR at 10:10 am.

The new service will utilize an Airbus A330-220 seating 283 passengers outfitted with a seating configuration that provides more legroom. As well, unique to the route will be a sky bar in business class to enable passengers to retrieve their own food and beverages whenever desired.

Round-trip flights start at $500, not inclusive of taxes, for flights late in the summer season.

Founded just over a decade ago, Hong Kong Airlines has quickly expanded into a major international airline serving 36 destinations in Australia, New Zealand, Southeast Asia, Taiwan, Japan, and South Korea. It currently has a fleet of 34 Airbus aircraft, which will increase to 50 planes by the end of 2018 with the arrival of the airline’s order of A350 aircraft.

The Vancouver route will eventually switch to an A350 aircraft, and the acquisition of the new planes will lead to the introduction of new, non-stop routes to Los Angeles and New York City from Hong Kong.

The YVR-HKG route has an exceedingly high demand and capacity. It has long been served by Cathay Pacific’s 14 weekly flights, which will be increased to 17 weekly beginning March 28 using an A350-900 aircraft.

Air Canada also flies from Vancouver to HKG daily using a Boeing 777-300ER, and due to the route’s intense competition it is often regarded as one of airline’s best routes for service.

YVR currently has more Mainland Chinese carriers than any other airport in North America and Europe.

Later this year, Air Canada will also be adding new frequent, non-stop flights between YVR and airports in Taipei, Taiwan and Nagoya, Japan.