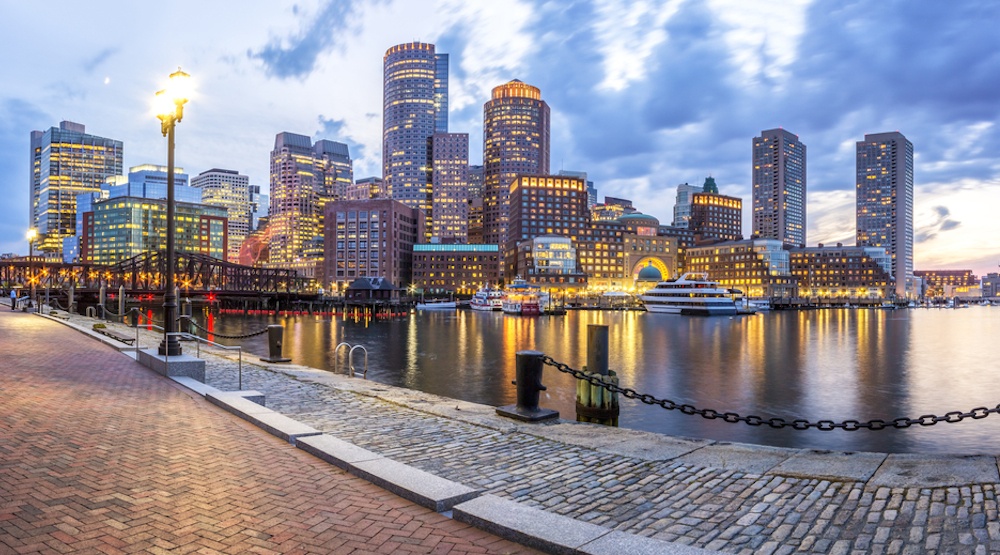 Beginning this summer, Vancouver will have its first direct flight route to Boston – the largest city in New England and the sixth most populous area in the United States.

“We continue to strategically expand our transborder network and we are excited to link Vancouver and Boston with daily non-stop flights this summer, complementing our existing Boston services from Toronto, Montreal, Ottawa and Halifax,” said Benjamin Smith, Air Canada’s President of Passenger Airlines.

“These new non-stop flights will shave two hours of travel time for customers travelling between the Canadian West Coast and the U.S. northeastern seaboard.”

The new service also provides travellers from Vancouver with another route to getting to New York City, which is only a one hour flight from BOS, as well as easy connections to flights to Florida destinations. For those in the Boston area, a direct link to Vancouver provides connections to YVR’s daily flights to Australia, China, and Japan.

Earlier this year, Air Canada launched a year-round, daily service from Vancouver to Dallas-Fort Worth. In late spring, it will also commence new frequent routes to Phoenix, Denver, Nagoya, and Taipei.

The Vancouver Airport Authority previously credited Air Canada’s focus on building its presence at YVR as one of the largest sources of its passenger growth in 2016, when the airport saw a record 22.3 million passengers. Another expected record in 2017 will send the airport closer towards its target of hitting 25 million passengers by the end of the decade.