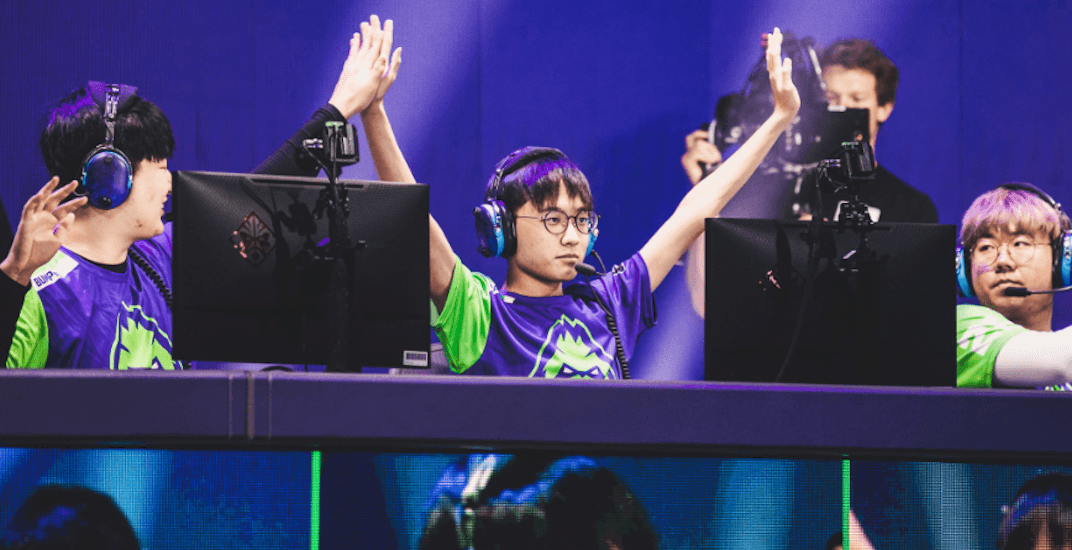 The Titans have finally been dethroned.

After a historic start to their inaugural season, which included a 19-game win streak, the Vancouver Titans have finally been dealt their first loss.

After fighting their way through the Overwatch League (OWL)’s Stage 2 Playoffs, the undefeated Titans found familiar faces waiting for them at the final round.

The final round of the Stage 2 Playoffs was a rematch between the Vancouver Titans and the San Francisco Shock.

The two teams had built up, arguably, the league’s biggest rivalry — Vancouver and San Francisco were the only two teams to go undefeated during the second leg of the OWL season.

They also met two months ago under similar circumstances.

The Titans and Shock faced off in the finals of the OWL’s Stage 1 Playoffs. Vancouver managed to fend off San Francisco and take the match 4-3, capturing their first-ever Stage championship.

This time, they weren’t so lucky. 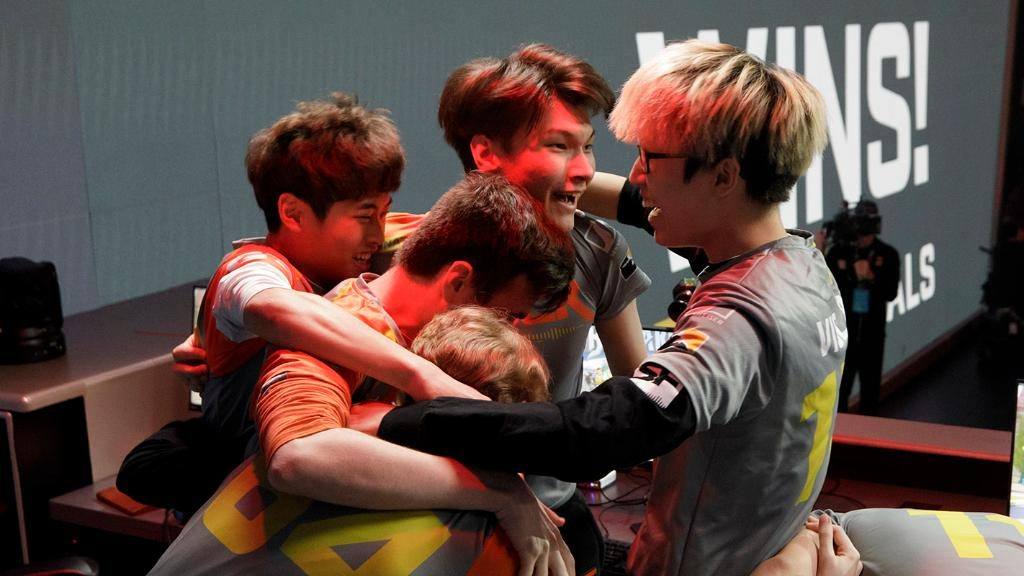 “There were a lot of unusual mistakes,” Seong-Jun “Slime” Lee of the Titans tells reporters. “We weren’t able to execute our plans.”

The OWL will take a break for their mid-season All-Star Game, but San Francisco’s win opens up a number of questions.

There’s no doubt that after their dominant performance that they’re the team to beat.

The pressure now falls upon the Titans, to see how the group responds to their first-ever loss, and to see if they can rebound back and meet the Shock during the next Stage playoffs.

Not to mention, every other team in the league will be chasing after the Titans, hoping to join San Francisco as another team that took them down.