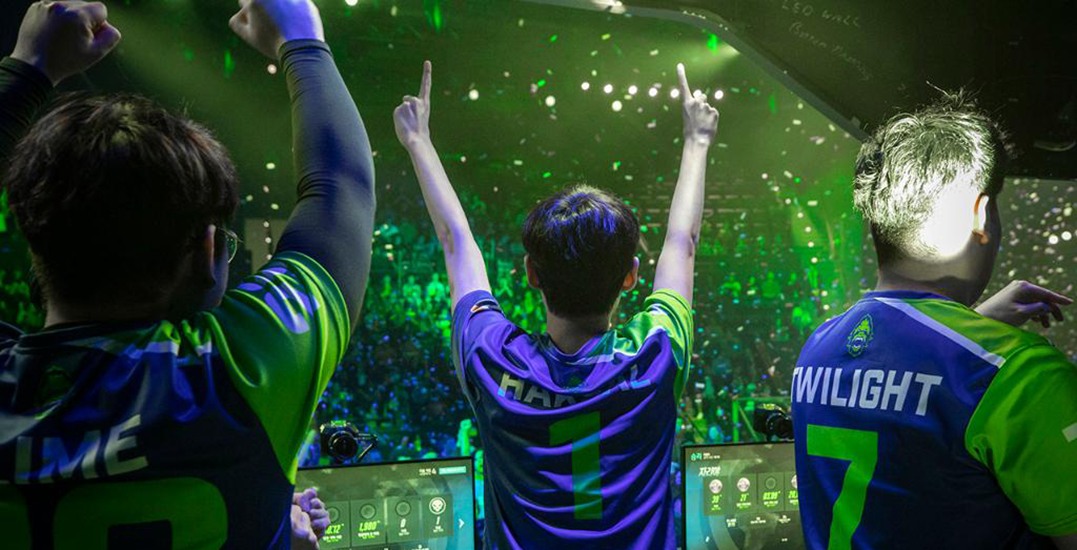 There’s being a contender and then there’s this.

The Vancouver Titans have reached yet another milestone in a dominant inaugural season and at this point, Vancouver’s professional esports team seems all but unstoppable.

On Friday, May 3, the Titans played a match against the Toronto Defiant.

It was the first time that the two teams had ever played against each other and the only time the two Canadian teams would clash this season.

For the Titans, however, there was a lot more on the line.

After defeating the Defiant in a 3-1 match, Vancouver increased their win streak to 16, shattering the OWL record for consecutive victories.

The record was previously held by the Boston Uprising, who set the bar at 15 wins during the 2018 season.

And with another victory against the Seoul Dynasty, the Titans pushed their win streak and the current league record to 17.

We claim victory, Canada and the record we set our sights on from Day 1.

This week marks the start of the OWL’s Stage 2 playoffs. Vancouver will play their first match on Friday, May 10 against the fifth-seeded Dallas Fuel.

The Titans have only played against the Fuel once this season, handily winning the match 4-0.

Should the Vancouver Titans continue their dominant style of play, they’ll be a very strong contender to be the Stage 2 Champions.

They’d also have the chance to break yet another record and become the OWL’s first team to be back-to-back stage champions.

ICYMI: we finalized our Top 8 teams for our Stage 2 Playoffs last night. #OWL2019

Join us on Thursday for the Quarterfinals! 6PM PT, don’t miss it! pic.twitter.com/bUKKpg66FV

During the second stage of the OWL season, only one other team has shown as much brilliance as Vancouver.

The San Francisco Shock is the only other team that went undefeated over the course of seven games. Not only that, but they actually one-upped the Titans by setting a record of their own.

The Shock became the first team ever to complete a perfect stage, meaning that not only did they win all matches played, but they also didn’t lose a single game.

San Francisco and Vancouver met at the finals of the Stage 1 playoffs and if they were to meet again, San Francisco could very well be the team to dethrone the undefeated Titans.