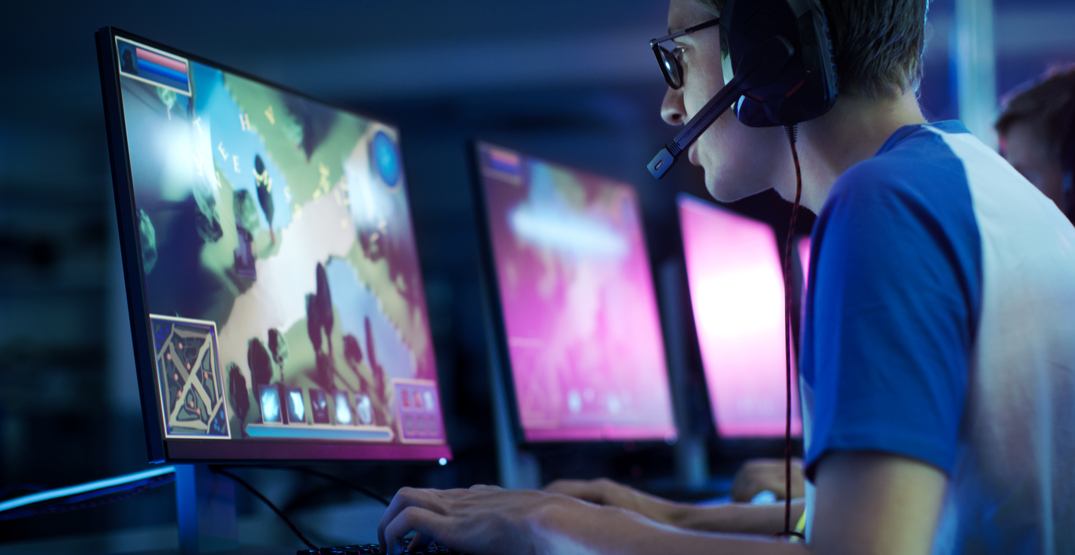 Local group Myesports Ventures Ltd. has announced the building of “The Gaming Stadium,” a one-of-a-kind (and the first of its kind!) eSports stadium.

The arena is currently being built in Richmond with plans to open for public use in 2019.

According to a press release, the Gaming Stadium is being built with a singular goal in mind: “To provide a community-driven location that is open for players of all ages and skill levels to watch and participate year-round.”

Dan Cybak, CEO of Myesports, shares that “today is an exciting day for me and the entire team at The Gaming Stadium. Our team is made up of people who have been organizing and participating in tournaments in this city for years.”

Cybak explains that they have built “a group that covers all aspects of eSports” in a pursuit of a facility that is “truly built by gamers, for gamers.”

In addition to hosting high-end players and hosting major events, their goals also include cultivating the future of gaming, aka the younger generation.

Matthew Low, COO of the company, has revealed that they will “be holding leagues for all skill levels while also offering to coach those who want to take their skills to the next level.”

Their plans, according to Low, are “to be the Little League, Junior League, and Major League home of all things eSports in Vancouver.”

The Gaming Stadium will be built with a large “main stage” that can seat up to 250 spectators.

The facility will also include a gaming area with more than 40 set-ups, a casual “drop-in” area, a full broadcast facility, as well as food and beverage offerings.

More announcements regarding the stadium will be made leading up to the launch. More information can be found on their website.