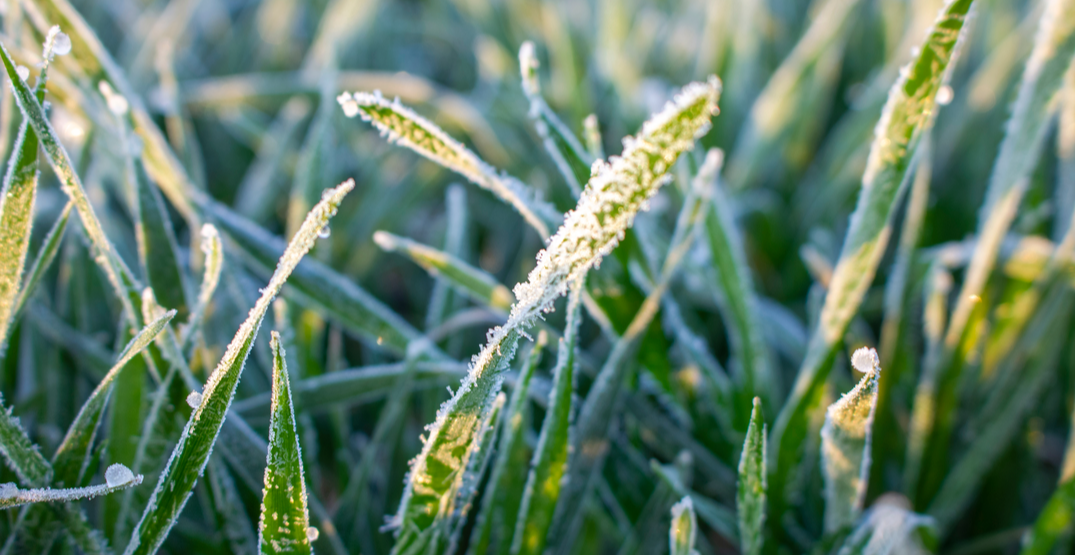 If it feels like spring hasn’t arrived yet, you’re kind of right.

In the morning on Saturday, April 16, the temperature in Vancouver dropped down to a chilly -1.2°C  – the coldest morning ever recorded on that date.

According to a tweet from weather historian Rolf Campbell, the temperature recorded at Vancouver International Airport at 4 am was the lowest ever on April 16 going back to when records were first kept in 1937.

🥇Today’s ~4am low of -1.2°C is the lowest temperature Vancouver has recorded on Apr 16th since records began in 1937. #YvrWx #BCWx pic.twitter.com/EhVov3ufDN

Campbell also shared on twitter that this chilly day was the 7th lowest April temperature on record in Vancouver, where we’ve some rocky weather in recent days, from sun and rain to snow and hail.

Overall, April 2022 has been exceedingly chilly compared to the historical record.

According to Environment Canada, warmer temperatures are on their way, but not before more chilly late nights and early mornings.

While the temperature in Vancouver is set to stay above-freezing, the low on Saturday is expected to be 2°C and on Tuesday it dips down to 3°C.

So keep your winter coat at the ready, but be prepared to ditch it next weekend when the temperature is forecast for a balmy 14°C.