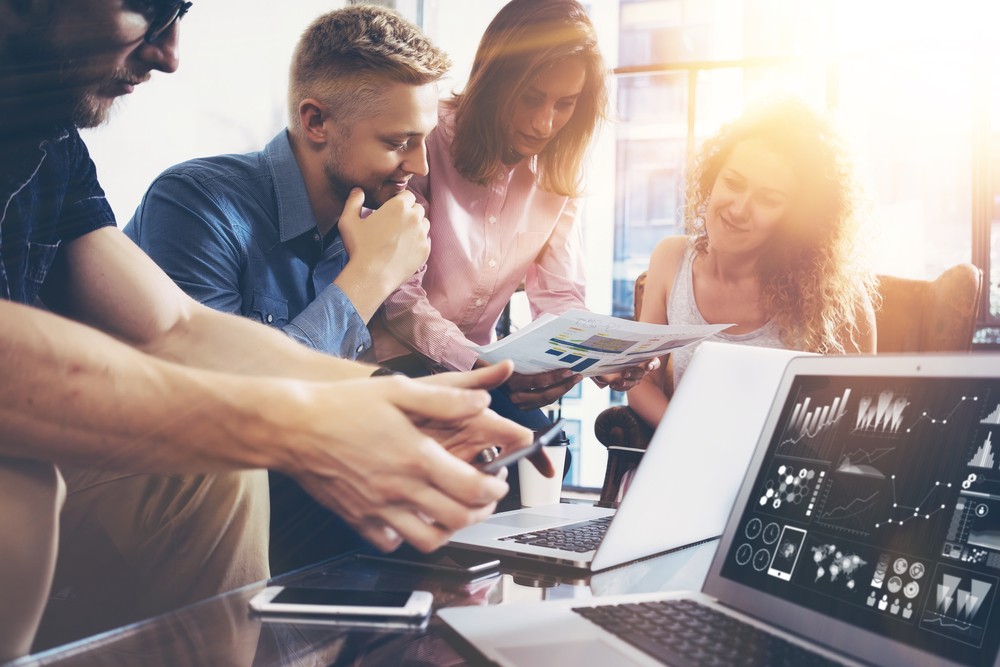 Median salaries for tech workers in Vancouver now exceed those in Toronto and Montreal, according to a new study looking at compensation in the industry.

The BC Tech Salary Survey looks at both the growth of jobs in the BC tech sector, as well as how people are compensated in those positions.

It found that Vancouver had some of the highest paying rates in the country for “in demand” tech jobs, especially when it came to research and development and software salaries. In those areas, median salaries beat both Toronto and Montreal workers.

The report recorded a steep increase in BC tech salaries this year, with a median increase of 3.7%. That percentage jumped when it came to both entry-level staff and specialists, with 5.1% and 4.7% respectively.

The hottest industry was digital media and gaming, with median salaries jumping 6.6%.

These are the roles that saw the most drastic compensation increases:

Stephanie Hollingshead, CEO of the HR Tech Group, said that the numbers show that BC has become a “major force” in tech, not only in Canada but in North America as a whole.

From an entry-level perspective, one area of particular interest the survey found is  Engineering — where BC companies are paying recent engineering graduates 8.5% higher than the national average.

In line with this increasing compensation market, anticipated headcount growth in 2020 across BC’s tech sector is sitting at 13%, with subsectors like Cleantech expecting 19% growth and Digital Media / Gaming expecting headcount growth of 18%.

The 2019 BC Tech Salary Survey reports salary and incentive data from 134 organizations and 20,310 individual employees. It reports compensation data on 194 jobs, with all but one job increasing in sample size this year.