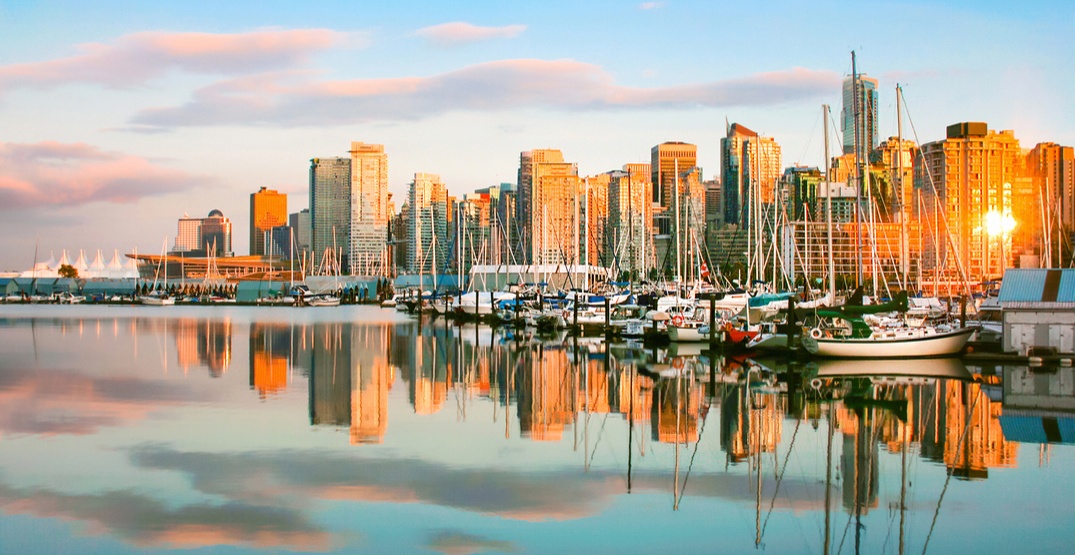 Monday and Tuesday saw warm weather temperature records shattered in dozens of BC cities, with bright sunshine warming up those bones.

So with our second-favourite season upon us, what should Vancouver expect?

According to The Weather Network, near normal or above normal temperatures are expected to dominate across most of the country.

“However, it is important to remember that spring is a tumultuous season, and this year will not be an exception,” said Dr. Doug Gillham, Weather Network Meteorologist. “Everyone should still expect chilly interruptions as we make the transition from winter to summer.”

The good news is, in British Columbia, the region is expected to see warmer than normal temperatures dominate during the season.

But the network says it won’t be all smooth sailing all the way to summer.

It predicts some periods of cooler and unsettled weather at times (aka, typical spring)

“During the periods of warmer weather, we still have a heightened threat for flooding from rapid snowmelt in the alpine regions.” 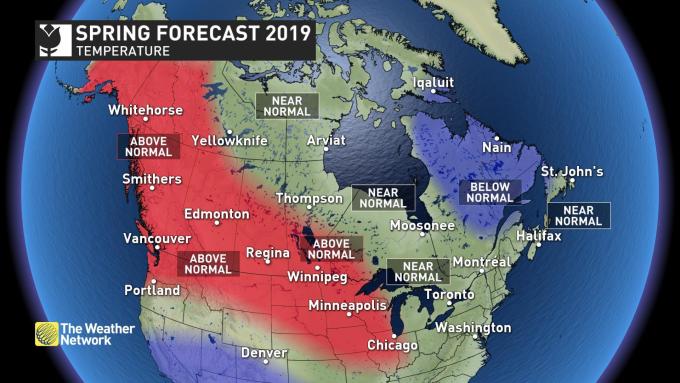 In terms of rain, The Weather Network says precipitation levels are expected to be normal across most of Canada — but above average from the Central Coast of BC to the Yukon, as well as Manitoba and northern Ontario.

And looking ahead to summer, meteorologists say that warmer than normal temperatures will dominate the season across BC and parts of Atlantic Canada.

“In between, we will have a large region in which we expect near normal temperatures and embedded within that region we will have the potential for cooler than normal weather.” 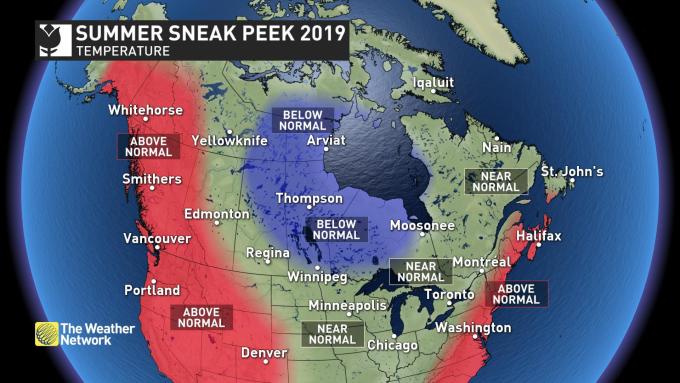