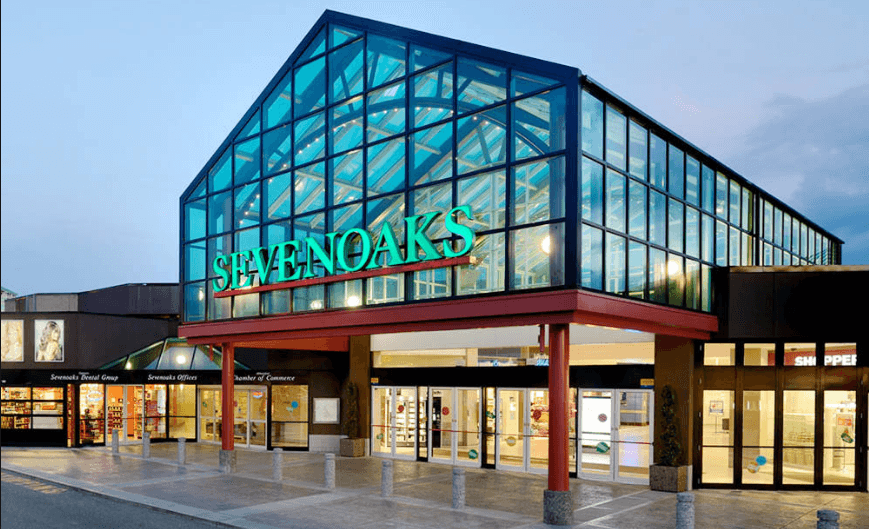 A woman under house arrest for weapons offences was arrested with a loaded gun at a mall after being GPS tracked there by police, according to authorities.

Abbotsford Police say Danielle Rigdon was not supposed to leave her home on March 18, but was tracked to Sevenoaks Shopping Centre by her electronic monitoring bracelet.

During her arrest, she allegedly tried handing over a bag to a friend, but was intercepted by officers — who found a loaded handgun, drugs and cash inside.

She remains in custody and is charged with carrying a concealed weapon, possessing a prohibited firearm, possession of a controlled substance and three counts of breaking undertaking/recognizance.

Rigdon’s trouble with the law dates back to January 21, when she was investigated for an uttering threats incident.

As a result of that incident, she was charged with pointing a firearm, assault with a weapon and uttering threats to cause death or bodily harm. Officers also seized a loaded firearm and ammunition from her home, says Abbotsford PD.