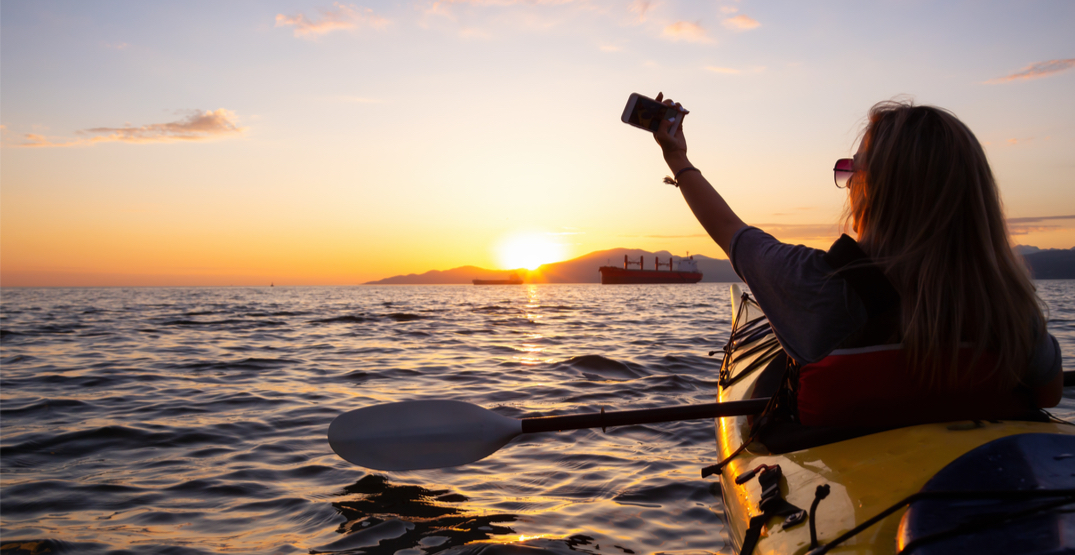 You don’t need a significant other to treat yourself to a Valentine’s Getaway.

According to a new ranking from Icelandair, Vancouver is considered the number one city in the world to take a solo trip on Valentine’s Day.

The Canadian city came out on top in their solo travel destination index, which took into account the friendliness of locals, how safe you’ll feel walking around, and how Instagram-worthy the city is.

“Vancouver, Canada, came out on top, scoring within the top 10 for both friendliness and safety,” said Icelandair.

They say that solo travel is rising exponentially across the world.

The cost of a week-long solo trip is estimated to be $1,543, and with 52.2 million hashtags on Instagram, it’s clear people are posting about Vancouver.

“Vancouver has countless Instagrammable spots, from lookouts to parks to impressive architecture, so there’s no shortage of places to get your travel story highlights.”

Plus, with the potential for snow ahead in February, you could get a chance to see the city at its most magical this winter.

Victoria, BC, also made it into the top 10 and Icelandair said it’s “one of Canada’s most walkable and bike-friendly cities, which means it’s both a top destination for the eco-conscious and easy to explore with your own two feet.”

Here’s the full list of the best cities to explore as a solo traveller on Valentine’s Day: