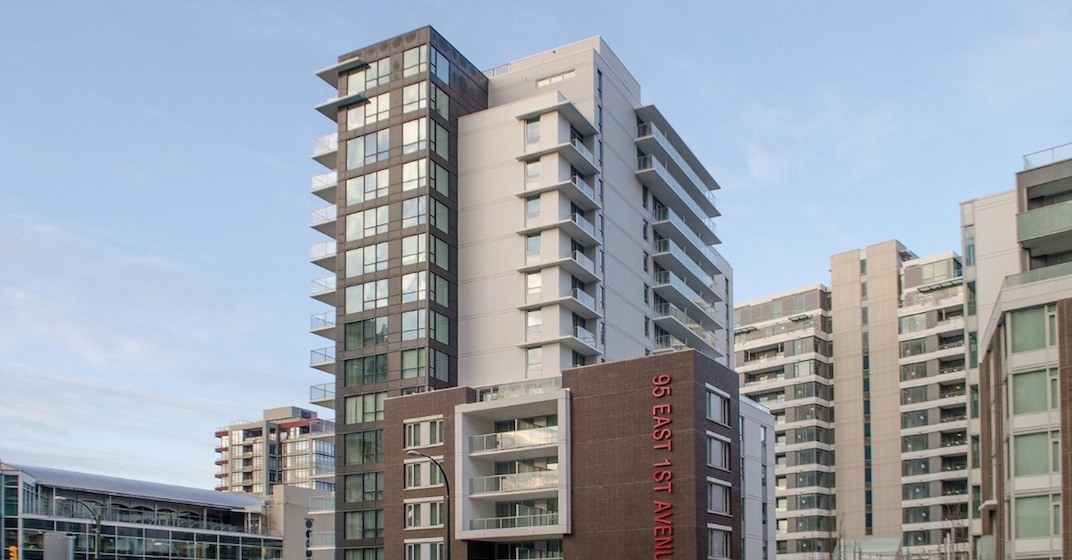 An affordable housing building at the Olympic Village neighbourhood funded by a developer as part of a five-building residential complex reached completion last week.

Railyard Housing Co-Op is located on a 6.4-acre vacant site located on the northwest corner of Quebec Street and East 1st Avenue as part of Concert Properties’ The Creek housing development.

According to a release, the 15-storey building contains a total of 135 units, with 10 units rented at income assistance rates to residents previously in support programs, 54 units at rent geared to 30% of income for people who earn up to the housing income limits, and 71 units rented at the low end of market rent.

As well, with 44 two-bedroom units and 29 three-bedroom units, over half of the units are designed for families with children.

The co-op housing building, which commenced construction in May 2016, will be operated by Community Land Trust.

“This project is a great example of how the City of Vancouver, the private sector, and non-profits are working together to build more affordable rental housing for people who live and work in Vancouver,” said Mayor Gregor Robertson in a statement.

Four other buildings comprised of 450 units of market housing are also planned for the former TransLink property, which is framed by the False Creek seawall and Science World to the north, East 1st Avenue to the south, Ontario Street to the west, and Quebec Street to the east.

The eastern portions of the site – an area of 2.7 acres – fronting Ontario Street and touching the seawall will be turned into new park space. 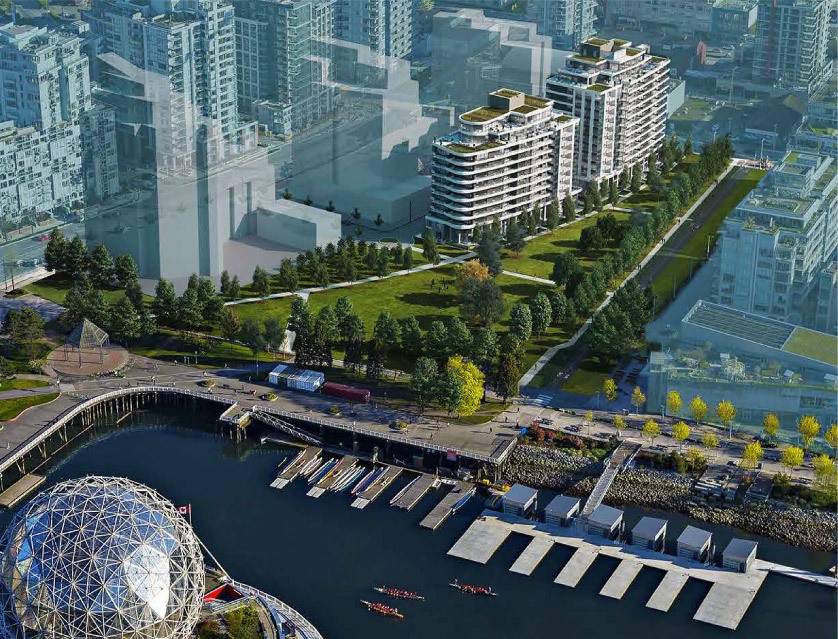