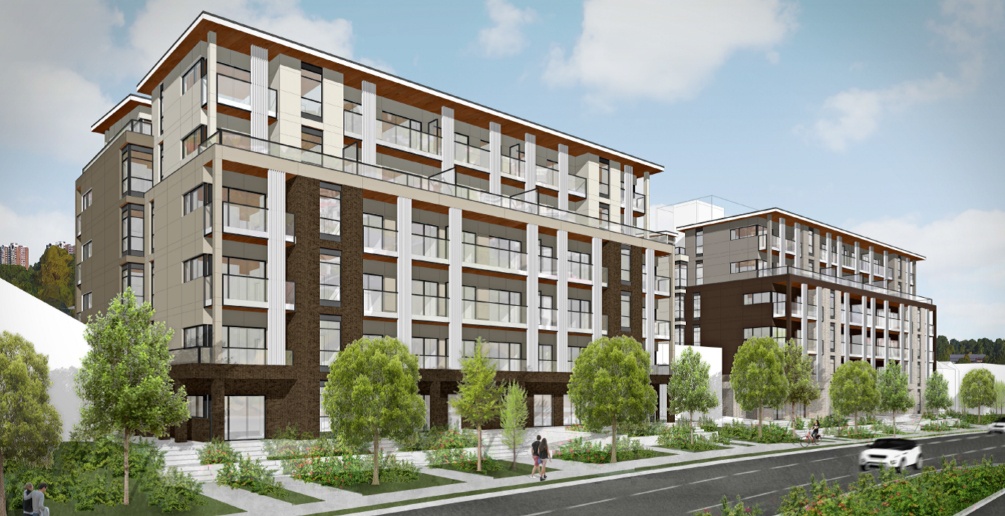 The City of Vancouver has approved the rezoning of areas of Southwest Marine Drive to allow the construction of 101 units of social housing.

They are among five projects and one grant approved this week to build more than 450 units of rental and social housing across Vancouver.

“Vancouver is doing more than any other city in Canada when it comes to housing,” said Mayor Gregor Robertson in a release.

“These projects will provide homes – 477 of them – that are affordable for people on low and modest incomes in Vancouver.”

Council voted in favour of five new rezoning applications to provide more than 300 units of rental housing, including the two on SW Marine Drive.

Meanwhile, the City also approved a grant of $45 million to help the Community Land Trust build an additional 165 affordable homes across two projects.

That will include homes specifically targeted to families with children; leases will be negotiated with the Land Trust on a 60-year term to operate both buildings.

The buildings will be located at 95 East 1st Avenue in the Olympic Village and 1847 Main Street.

The building at 1847 Main Street is expected to be finished in the winter of 2019 and will provide 256 homes, including 30 units of social housing for artists.

The rezonings on Southwest Marine Drive are the latest projects to be approved from the Vancouver Affordable Housing Agency (VAHA).

In the release, the City says the agency is now the single biggest initiator of affordable housing in Vancouver, with 17 projects underway.

“With more than half of Vancouver residents renting their homes, it’s critical that people have access to secure and affordable housing options so that they can put down roots and build a life here,” said Robertson.

“It’s the type of housing supply we need: housing for people who live and work in Vancouver.”