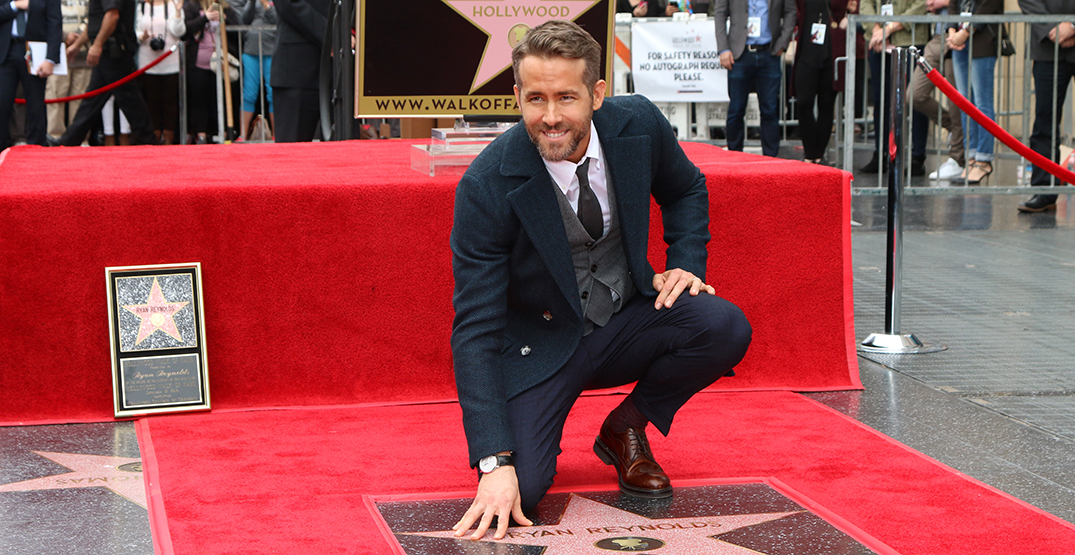 Canadian actor Ryan Reynolds is using his own salary to hire BIPOC crew members for his new Netflix film.

He’s created a program called the Group Effort Initiative that will bring on 10 to 20 trainees from historically marginalized groups. The application process is open to anyone over the age of 18, and Reynolds will pay for their wages, housing, and travel expenses.

“Making a film is a group effort, but for entirely too long that group has systemically excluded Black, Indigenous, people of colour and several other marginalized communities,” Reynolds said in a video announcement.

He hopes that those hired through the program will use the knowledge and skills they learn to apply to other jobs, and “hopefully, if they’re not too disillusioned, [create] a career in the film industry.”

The Vancouver-born star’s new Netflix movie is set to begin filming in this fall, provided there’s not another coronavirus lockdown.

Reynolds asked those interested to sign up on his website to receive more application details. He also hopes more people start similar initiatives to increase diversity in the film industry.