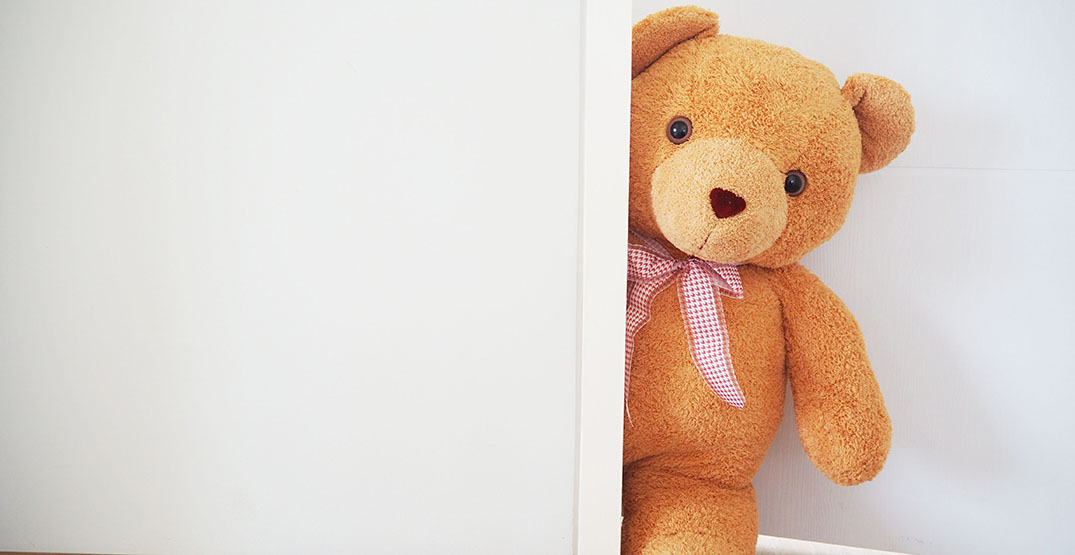 A Vancouver woman is pleading for a bear inside her stolen bag to be returned, and actor Ryan Reynolds is offering a $5,000 reward for bringing the bear back to its rightful owner.

According to a Reddit post from Mara Soriano, her Herschel backpack containing the custom Build-A-Bear and some other valuables was stolen while she was unloading her UHaul truck at her new West End apartment.

The bear is extremely valuable to Soriano because it contains a voice recording from her mother who died of cancer.

“My mother recorded a message for me right before she passed away from cancer and it was the last thing I have of hers,” she wrote. “In it, she says ‘I love you, I’m proud of you, I’ll always be with you’.”

Soriano has since commented on the post saying she’s incredibly grateful for support from Reynolds and neighbours who are keeping an eye out in the neighbourhood.

“I think we all need this bear to come home,” Reynolds tweeted.

She’s spent the weekend scouring the West End and putting up posters asking for the bear’s safe return. Local restaurants have even let her see their security footage, and she believes she’s found a suspect carrying her bag.

Here’s the video, I know it’s not the best angle, but i’m working on putting the other two up. This local restaurant, Gurkha was extremely helpful and cooperative! SO GRATEFUL for their help!! Please send them my thanks next time you eat there!! pic.twitter.com/YGdpUwr4v0

The bag also contained passports, social insurance cards, a citizenship card, a chequebook, an iPad and a Nintendo Switch. Soriano said she can get new versions of those items eventually, but message inside the bear is something she’ll never replace.

Daily Hive has reached out to Soriano for an interview, but has not yet heard back.