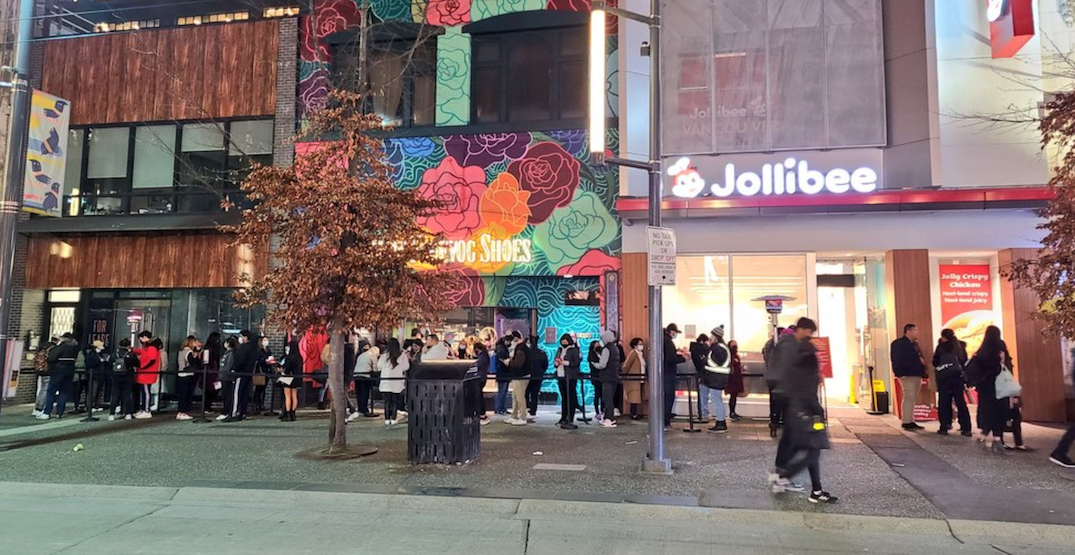 Despite the headwinds of the pandemic’s earlier economic impacts and skyrocketing costs of operating a business, Vancouver’s commercial retail space market has performed exceedingly well this year to date.

According to a new market report by Colliers International, the storefront vacancy rate for urban retail high streets within the city is hovering at a low of just 2.5%, as of the end of the first half of 2022.

“Historically, Vancouver is a city that has performed at the polar opposite of everywhere else in North America. And in retail so far this year, vacancy in all nodes has remained astonishingly low,” said Madeline Nicholls, senior managing director at Colliers Vancouver, in a statement.

“Although we are waiting to see if talk of a recession will impact Vancouver retail, the story for Vancouver retail for 2022 is resiliency. Vancouver is bucking retail trends across the rest of Canada. Despite all the uncertainty, retail here has performed really well.”

The short-term increases in vacancy from the shock of the pandemic in 2020 and 2021 freed up prime leasing opportunities that were leased quickly. For example, Starbucks shed some of its highly prominent locations in downtown Vancouver, which have since been replaced by businesses such as Bella Gelateria Gelato (corner of Robson and Jervis streets) and Chipotle (corner of Robson and Homer streets).

But the storefront vacancies, of course, highly vary depending on the area of the city, with Colliers basing its calculations on 13 urban retail high streets.

It should be noted that Robson Street has had longstanding vacancy issues for nearly a decade prior to the pandemic. Colliers states Robson Street’s block from Thurlow to Bute streets is in a state of transition from middle-of-the-market fashion retailers to other types of retail, including discount and specialty retailers.

Vacancies are also considerably higher than the city average in South Granville (4.8%) and Kitsilano (4.75%).

The vacancy rate is 0% for Alberni District and Kerrisdale, while Davie Village is at 0.9%, Cambie Village is at 1.04%, and Yaletown is at 1.3% on Hamilton Street and 1.4% on Mainland Street.

Colliers states leasing activity within downtown Vancouver’s Central Business District has “picked up considerably” since early 2022, when health safety restrictions were relaxed, back-to-office policies were implemented, and the return of tourism and events.

A significant volume of new additional retail space will reach completion over the coming years, including the first new major additional supply for downtown Vancouver in almost two decades — the opening of 185,000 sq ft of added retail space within The Post redevelopment, which is set to reach full completion in Fall 2023.

But Colliers warns that the challenging economic conditions could prompt some developers to delay the start of constructing some of their projects.

“Longer term, the supply of new retail space may slow, with many developers pausing proposed projects not yet under construction, watching if interest rates are going to continue to climb and if construction costs will increase, moderate or decline,” reads the report.

“If these projects remain on hold, we anticipate further pressure on net rents and a further reduction in the vacancy rate. In addition, government-imposed rent control policies are affecting planned, new residential rental buildings, many of which contain ground-floor retail. Landlords are being pinched between being unable to raise rents enough to cover costs and rapidly rising inflation increasing the costs of borrowing, materials, and labour.”