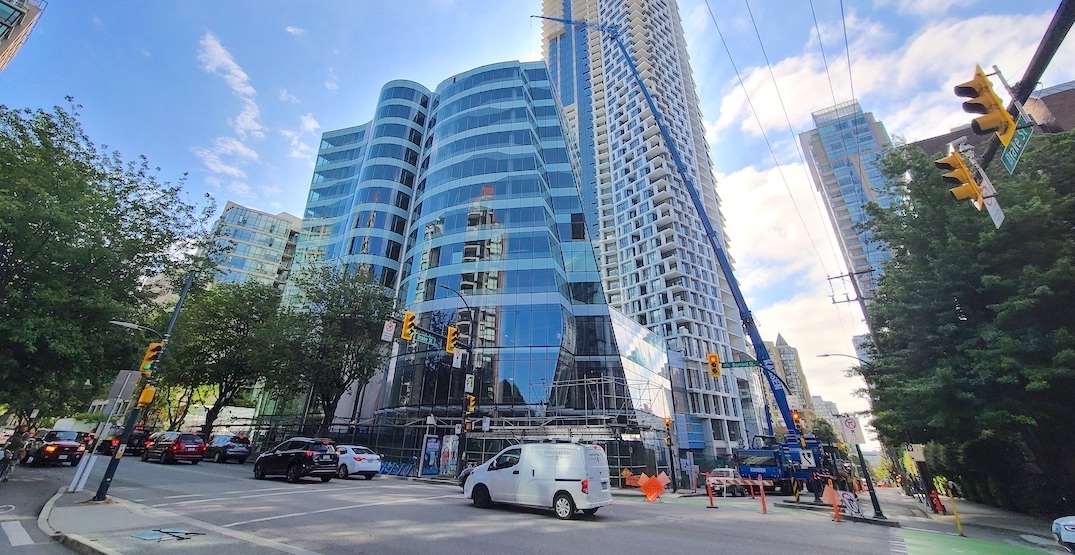 The office space vacancy rate in Metro Vancouver is now 6.3% as of the second quarter of 2022, marking another consecutive quarter of the rate lowering in response to recovering demand.

Downtown Vancouver’s vacancy fell from 7.7% in the first quarter to 7.2% in the second quarter of this year.

“Steady demand for office space within the downtown core has led to numerous shell space deals during the current development cycle,” reads the market update. Currently, 74% of the 2.9 million sq ft of office space currently under construction in downtown is already pre-leased, which leaves just over 750,000 sq ft available across seven buildings being constructed.

While downtown still certainly shows strength, the suburbs led the region’s vacancy decrease, with a rate now hovering at 5.5% — mainly from tech users leasing large blocks of office space. There is also real interest in transit-oriented suburban locations with high parking accessibility, which could push vacancy to pre-pandemic lows over the short term.

Currently, 1.1 million sq ft of office space is under construction in the suburbs, with 38% pre-leased.

As for industrial space, the vacancy rate in Metro Vancouver is 1% as of the second quarter of 2022 — almost unchanged from 0.9% in the previous quarter. The significant demand for industrial space and the low supply has led to a new average industrial lease rate high of $18.93 per sq ft in the latest quarter.

Large warehouse distribution spaces at 200,000 sq ft or larger are expected to be a rare find for businesses through to 2024.

Although 1.8 million sq ft of large distribution spaces are set to reach completion this year, nearly all of it has already been pre-leased. Additionally, 79% of the 2023 construction completions are already committed, with further pre-leasing anticipated to be finalized by the end of 2022.