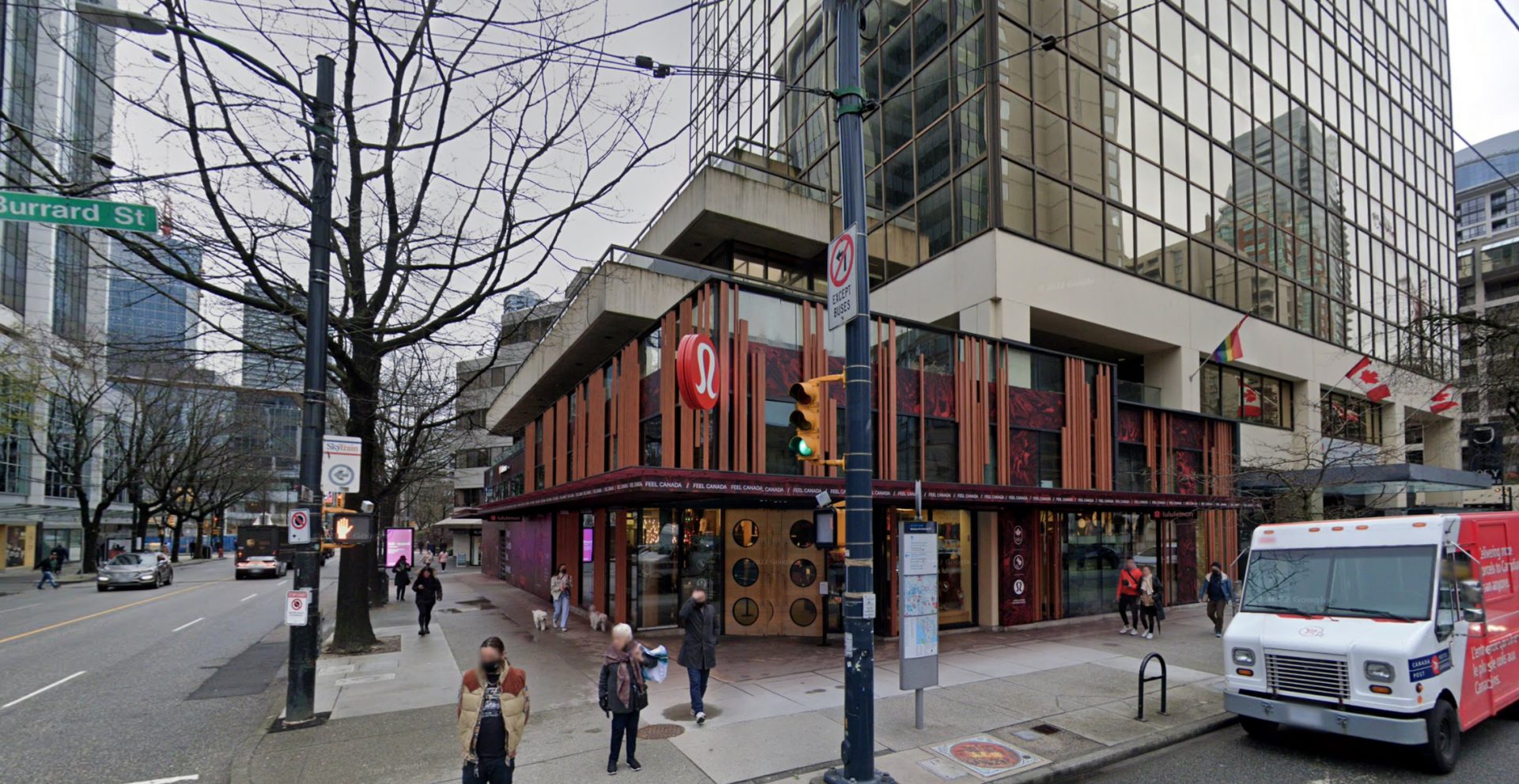 One of Vancouver’s most iconic storefronts is taking a break to centre itself.

According to Lululemon, its Robson Street location is about to undergo a “complete transformation.”

Now, it’s going to shutter for a glow-up and is expected to reopen sometime later this year.

In the meantime, Lululemon has set up a temporary new space at 1088 Robson Street. It’s across the street from Starbucks and right next door to Banana Republic on Robson. It’s also just two minutes away from their flagship location.

The flagship store will be open until Sunday, March 20, at 6 pm.

Then, both locations will be closed until the new, temporary location opens on Wednesday, March 23.

If you’re desperate for a fresh Align tank between Sunday and Wednesday, you can also visit their locations at Pacific Centre and on West 4th Avenue.

Daily Hive has reached out to Lululemon for more details on the closure and the new location and will update this story.

The activewear brand has made headlines recently as they just launched a new footwear line and provided Team Canada with gear in the Beijing Olympics.