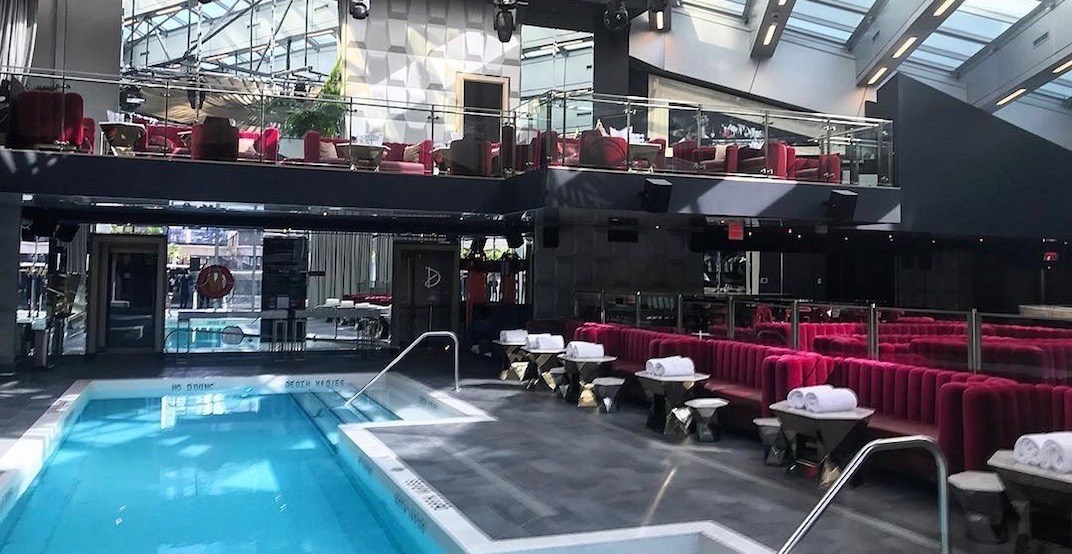 The Juicery Co. (Main and Lonsdale)

Beloved local purveyor The Juicery Co. announced it will officially be closing both of its stores. The brand operated two locations, one in Lonsdale (254 East 1st) and one on Main Street (4236 Main Street).

Much-loved pie shop, Lime and Moon Pie Company, has permanently closed its Downtown Vancouver shop. The Yaletown eatery, located at 1066 Mainland Street, quietly closed its doors earlier this summer. Known for their delicious sweet and savoury pies, the purveyor still operates their OG location on Bowen Island and told Vancouver customers how they can still get a taste of their addictive pies while they search for a bigger space in the city.

Kurumucho announced via Instagram that they will be permanently shutting their doors. The 985 Hornby Street eatery’s last day of service was on September 7. 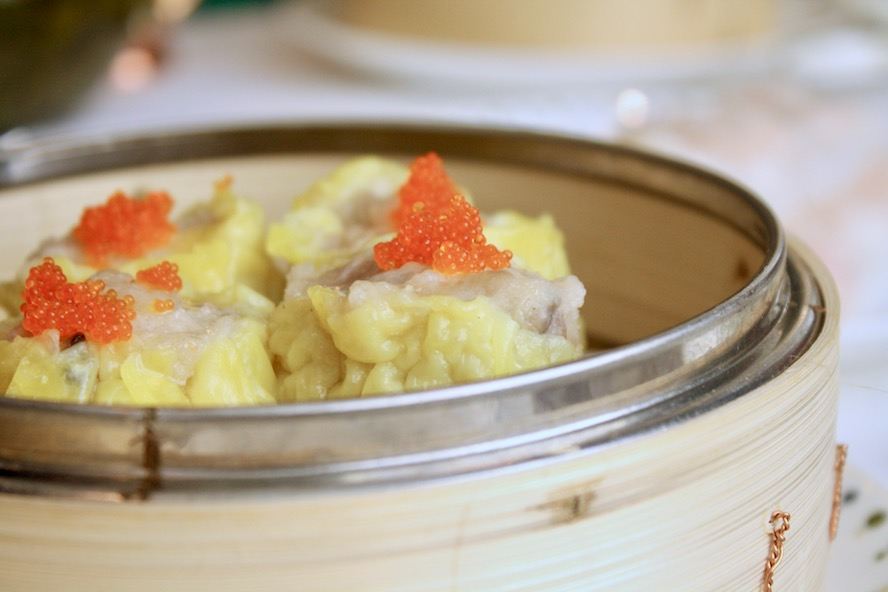 While it’s not technically closed, big changes have gone down at Parq Vancouver’s bougie third floor dim sum spot 1886, as it’s no longer open to the public for a la carte dining. The eatery, known for its addition of all-you-can-eat dim sum and all-velvet-everything decor, recently changed things up and is now only available as an event and meeting space – so don’t show up on the fly.

In an email, Drai’s VIP Service Manager Dave Brown said that the club’s last day of business was on September 4, 2018. “After that date, Drai’s Vancouver will no longer be offering the leading nightlife experience in Vancouver.”

Joe Pizza has quietly closed the doors to its UBC campus location and has been replaced by another local Vancouver pizza spot, Uncle Fatih’s. The pizza joint, known for its stellar al taglio offerings, first opened in Gastown at 309 Carrall Street in 2017 before eventually moving to 6045 University Boulevard at UBC to make room for Di Beppe, an eatery from the same group just about a year later.

A longstanding Granville Street restaurant has announced it will be closing its doors at the end of the month. ShuRaku Sake Bar & Bistro will offer its last day of service on September 29, after ten years of operation at the bustling downtown Vancouver location at 883 Granville Street.

The Boathouse English Bay, located at 1795 Beach Avenue, will be shutting its doors for good next month. It has been confirmed to Daily Hive that the restaurant will complete its final day of service on October 6. The Boathouse currently operates one other Vancouver location in Kitsilano along with Richmond, New West, White Rock, and Port Moody spots as well.

Joey Restaurant located at 1424 W Broadway in Vancouver will be shutting its doors at the end of next month. Management at the location confirmed to Daily Hive that the popular eatery will be completing its last day of operation on Sunday, October 21.