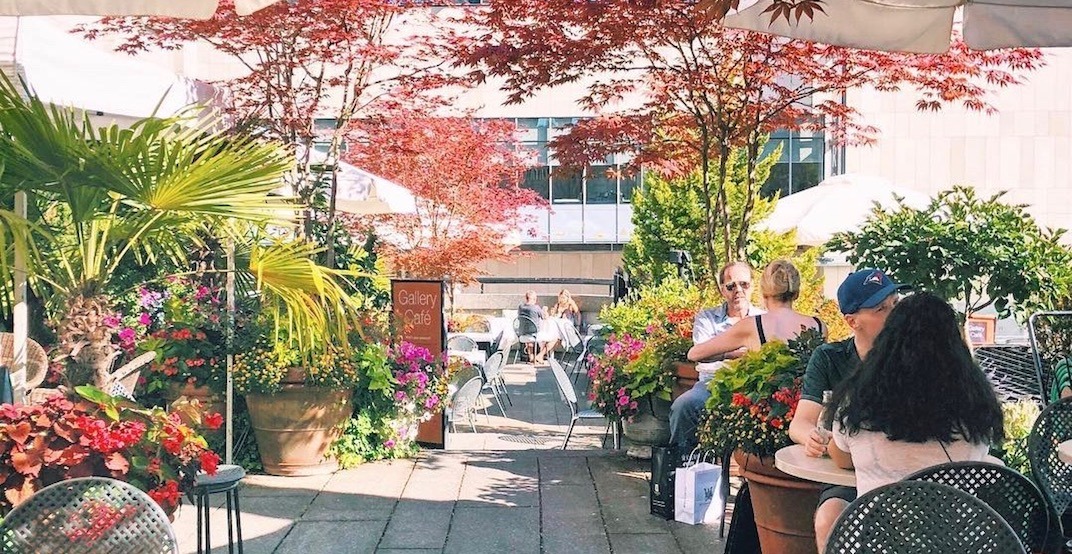 Montreal-based chocolate cafe Cacao 70 has opened several concepts in the area over the past few years, but its 1047 Denman Street ‘Eatery’ location has quietly shuttered. The brand has two ‘Dippery’ locations in Vancouver and Richmond, as well as ‘Sweet House’ outpost in Vancouver and in North Vancouver. The Denman Street location has been marked as permanently closed on its Facebook page, and its last post on the platform was on May 2.

A popular Japanese bistro in Vancouver’s Davie Village has quietly shut its doors. The former owners of Bistro Hatzu, located at 1175 Davie Street, told Daily Hive it officially sold the business to a new owner on March 31. The team at Hatzu has made the transition to becoming corporate caterers, a decision they say was not easy to make.

Vancouver’s downtown location of the American Cheesesteak Co. has shuttered. The Yaletown eatery operated at 781 Davie Street and closed early this month on April 5. Known for serving contemporary and over the stop cheesesteak subs, the American Cheese Steak Co fed customers in the neighbourhood for seven years before closing.

The current Gallery Café food services operator, which has been run under Murray Jamieson for more than 20 years, confirmed to Daily Hive that it would be open from 9 am to 8 pm on April 30 before closing on May 1. 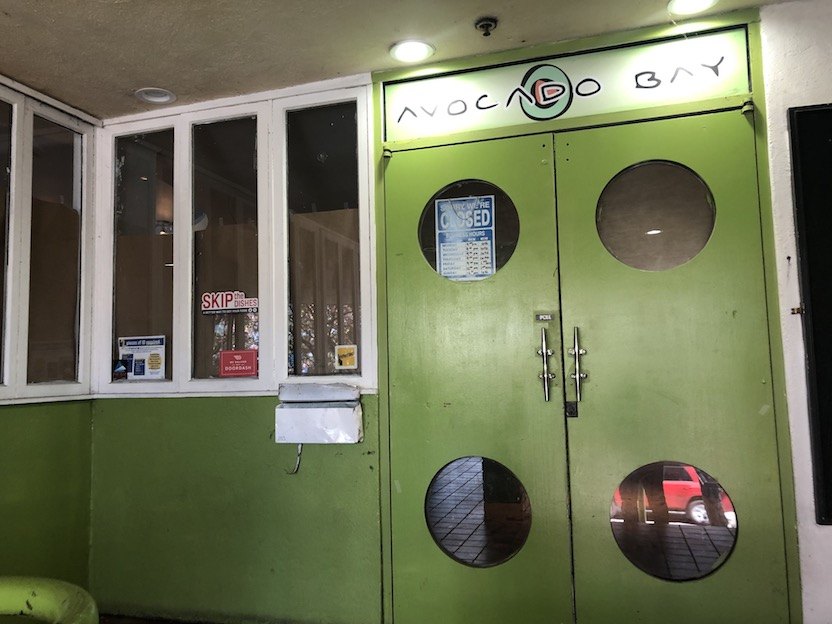 We first heard about Vancouver’s all-avocado restaurant, Avocado Bay, back in Spring 2017 ahead of its summer opening. Located at 1184 Denman Street, the West End eatery has recently quietly shuttered. Known as the self-proclaimed “first avocado and guac house in Canada,” this spot also served as a sports bar and offered Mexican-inspired eats.

The first news of The Winking Judge closing ended in the business reopening shortly after, but this time popular Vancouver pub has shuttered for good after more than ten years of business.

A post shared by Poquitos Comida & Cantina (@poquitoscomidaandcantina) on Oct 19, 2018 at 4:11pm PDT

Poquitos Comida & Cantina opened at 630 Kingsway in October 2018, and it’s almost time for the vibrant eatery to shut its doors for good. Poquitos will be offering its last weekend brunch services on April 20, 27, and 28, and you can reserve by calling 604-876-8704. The final day of business will be May 26.

The small 12,000-sq-ft lot is right next to the Capital Residences tower and is currently occupied by a 1914-built single-storey retail building with tenants such as a picture frame store, Red Burrito, Simon’s Bike Shop, Vancity Weed, Thai Cuisine Restaurant, and India Gate. In a recent Instagram post, the restaurant said it received an eviction notice to vacate the property.