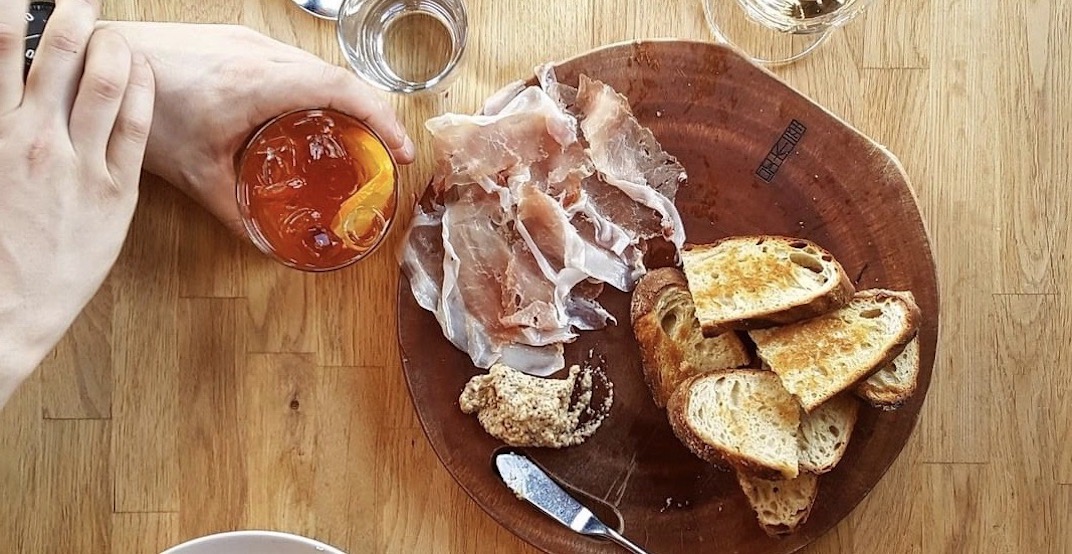 The restaurant industry in Vancouver can be fickle and – once again – the city’s dining scene has suffered some casualties.

Looking for a new place to dine? Be sure to check out these 27 new Vancouver restaurants.

The popular 5951 Minoru Boulevard spot operated for over a decade. Its last day of service was August 16. Known for its Parisian pastries, desserts, and high tea service, the French patisserie released a statement about the closure earlier this month.

The old-school Italian joint was located at 2492 E Hastings Street in Vancouver’s Hastings-Sunrise neighbourhood. This restaurant had been a hidden gem and staple in the area since 1980.

A post shared by Campagnolo Restaurant (@campagnolorestaurantvancouver) on Sep 7, 2019 at 2:33pm PDT

Italian restaurant Campagnolo shared the sad news this month that they would not be reopening. The 1020 Main Street establishment opened in 2008 and stole the hearts (and stomachs) of diners in Vancouver. 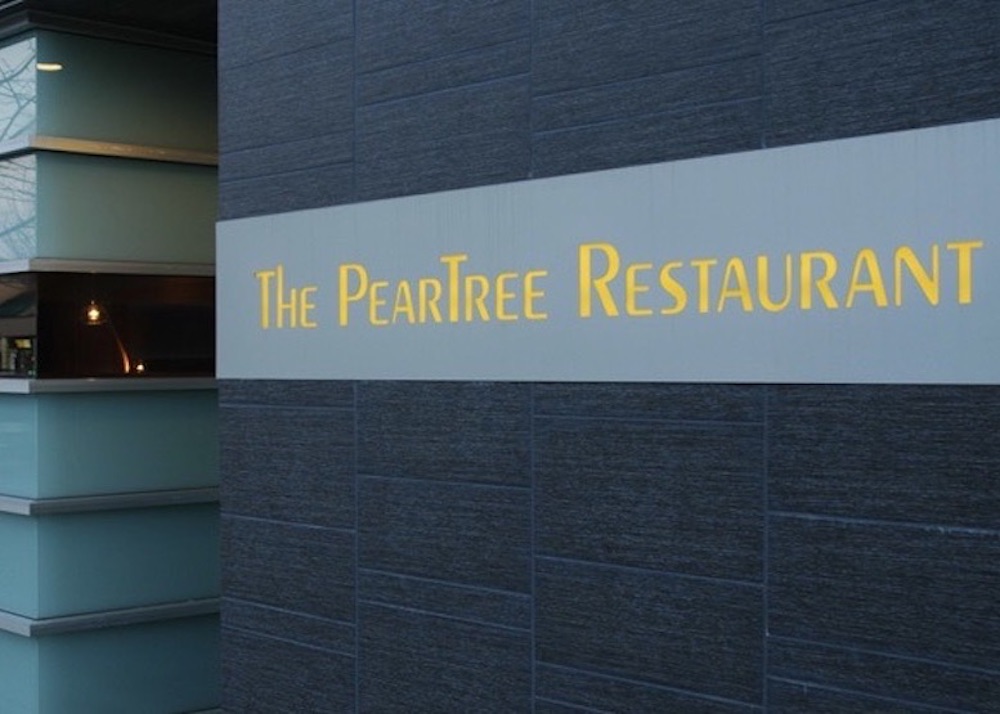 Located in Burnaby Heights at 4120 E Hastings Street, the distinguished eatery released a statement citing “irreconcilable lease negotiations” as the reason for shuttering.

The 3208 Oak Street destination is known for its bubble waffles and drinks like fruit slushies, and soft-serve ice cream creations too. The cafe announced that August 24 would be its last day of operation.

The longtime culinary establishment announced it would be shutting down its Kitsilano eatery after 35 years of business back in March, but things have changed. Now, you can find the 2183 W 4th Avenue restaurant open for the remainder of 2020.