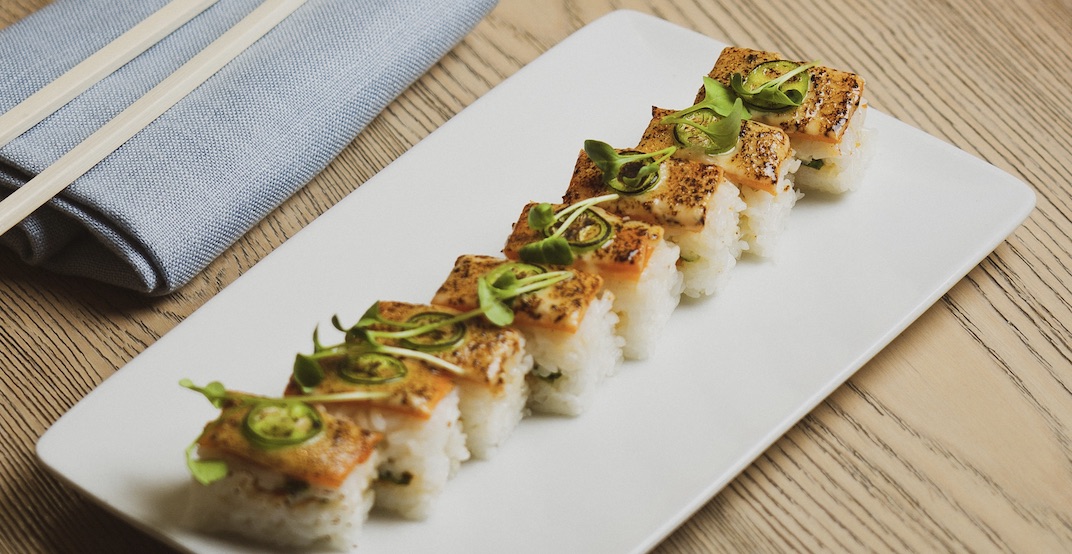 Vancouver’s historic Chinatown is about to get a new must-try culinary destination: MILA.

The new plant-based eatery is slated to open at 185 Keefer Street, the former location of Juniper Kitchen & Bar, which shuttered at the end of 2019.

Sister restaurant to popular family of plant-based pizza and ice cream spots Virtuous Pie, MILA’s fare will be internationally inspired and incorporate some Asian flair too.

Once it’s open, patrons can look forward to devouring offerings such as Mushroom and Sausage Tagliatelle made with pistachio pesto cashew cream, sausage, wild mushrooms, and fresh parmesan, as well as MILA’s signature Smash Burger and Aburi Lox Oshi made with cured carrot lox, Aburi sauce, shiso, and serrano peppers. 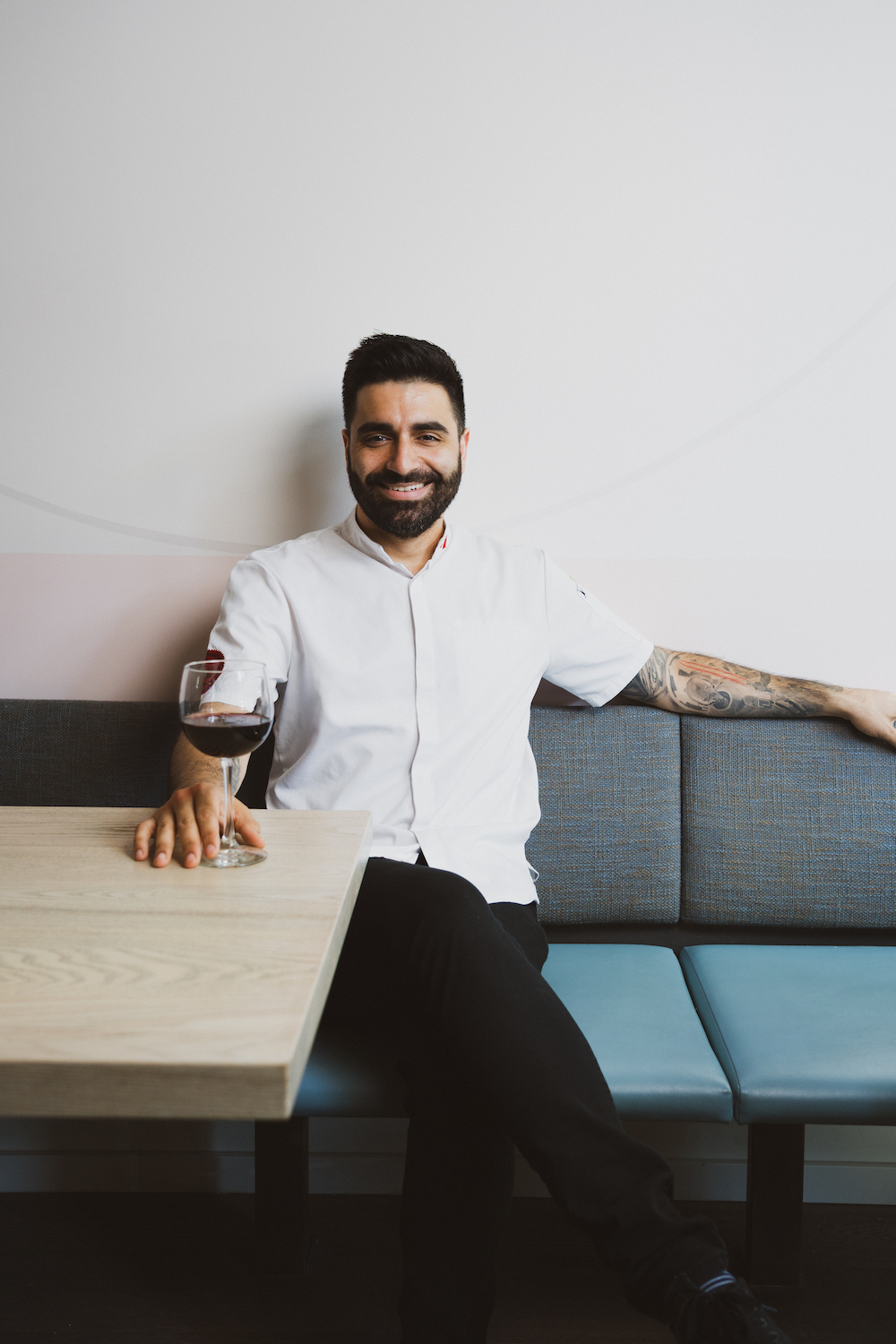 “MILA is for people with all types of dietary preferences and restrictions – not just vegans and vegetarians – as well as anyone seeking a lively space to celebrate special occasions, or simply dine out with friends and family on a weeknight.” 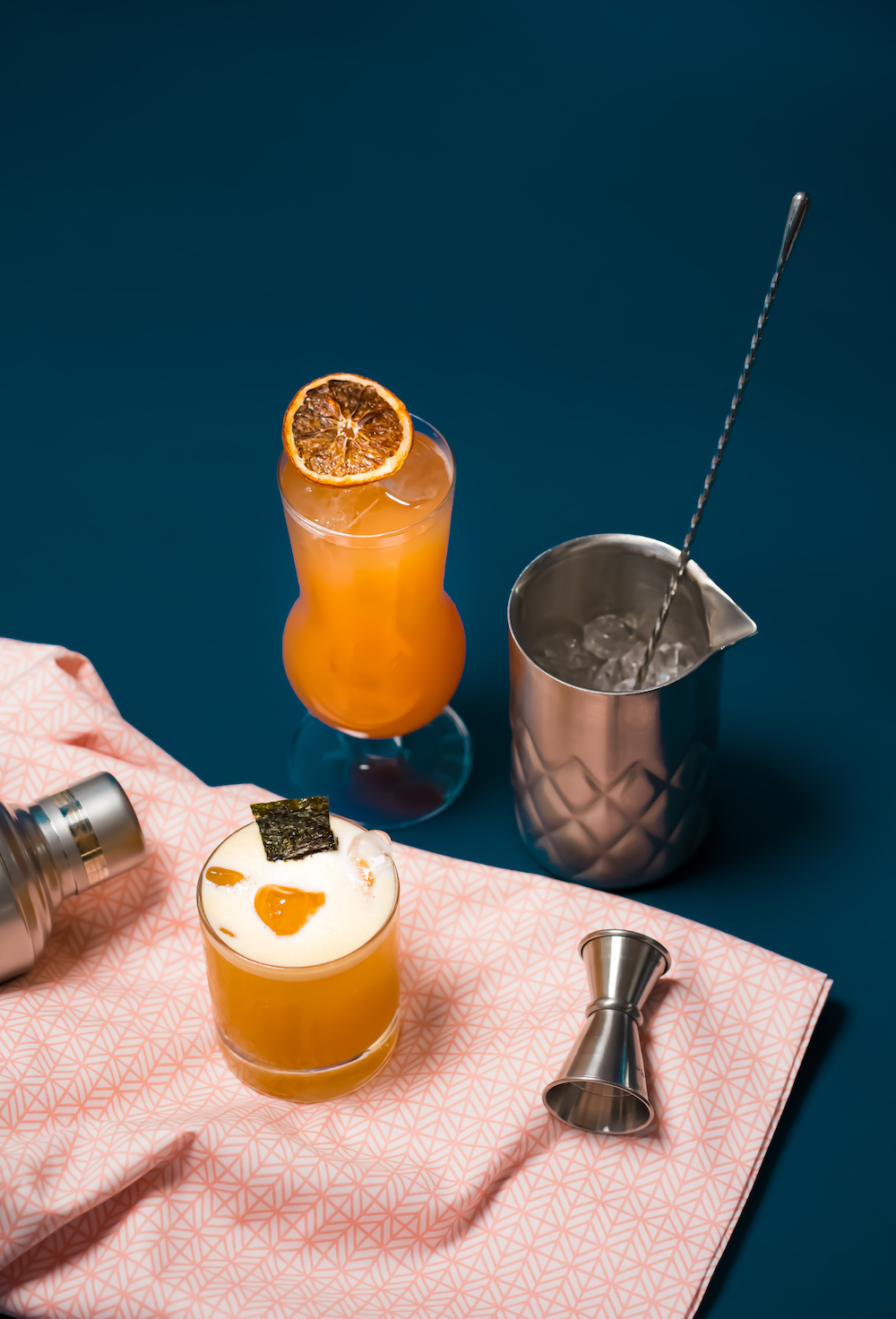 When it comes to beverages, diners will be able to sip on original creations such as the Smoky MILA Sour made with bourbon, cane syrup, vegan foamer, and an Ardbeg float, and the Orange Crush, a combo of pale ale, gin, cane syrup, and blood orange soda to name a few.

Folks can also expect a selection of wine, craft beer, and cider up for order here.

The new 100-seat restaurant will operate with 82 seats upon opening to abide by COVID-19 safety measures.

MILA will be open in early September, we’ll let you know when the exact opening date is revealed. Until then, stay up to date by following the restaurant’s social channels.