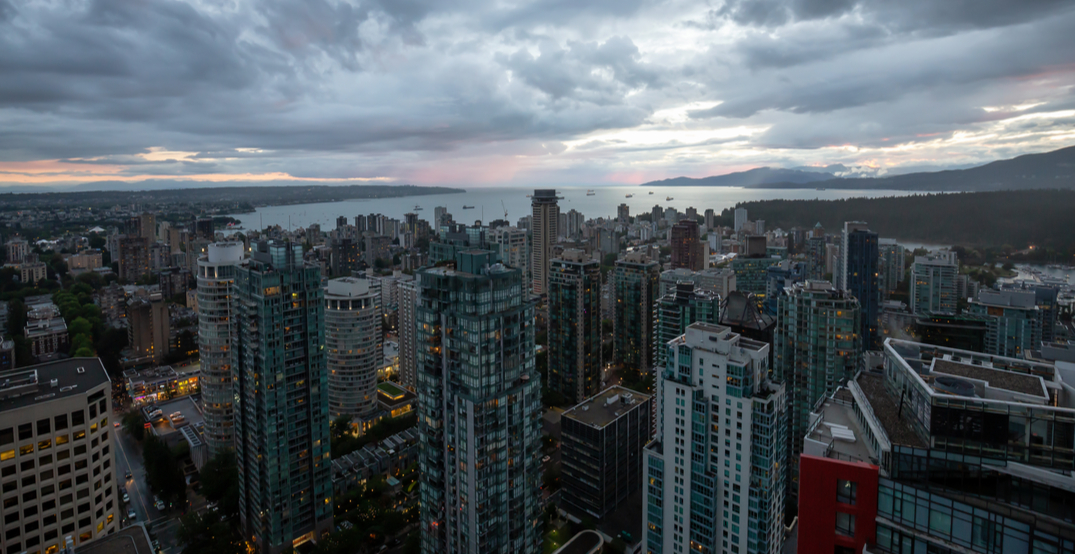 Environment Canada has issued another rainfall warning for parts of Metro Vancouver as an “atmospheric river” continues to drench the region.

The warning was issued early Thursday morning and is in effect for several areas:

According to Environment Canada, “heavy rain” will continue on Thursday, with 30 to 60 millimetres expected to fall before this evening.

“A moisture-laden system with an atmospheric river pattern will bring heavy rain to parts of Metro Vancouver and the Fraser Valley today,” the weather authority said.

The rain should ease this evening as the weather system moves into the interior.

The downpours may cause flash floods or lead to water pooling on roads. Localized flooding in low-lying areas is possible as well.