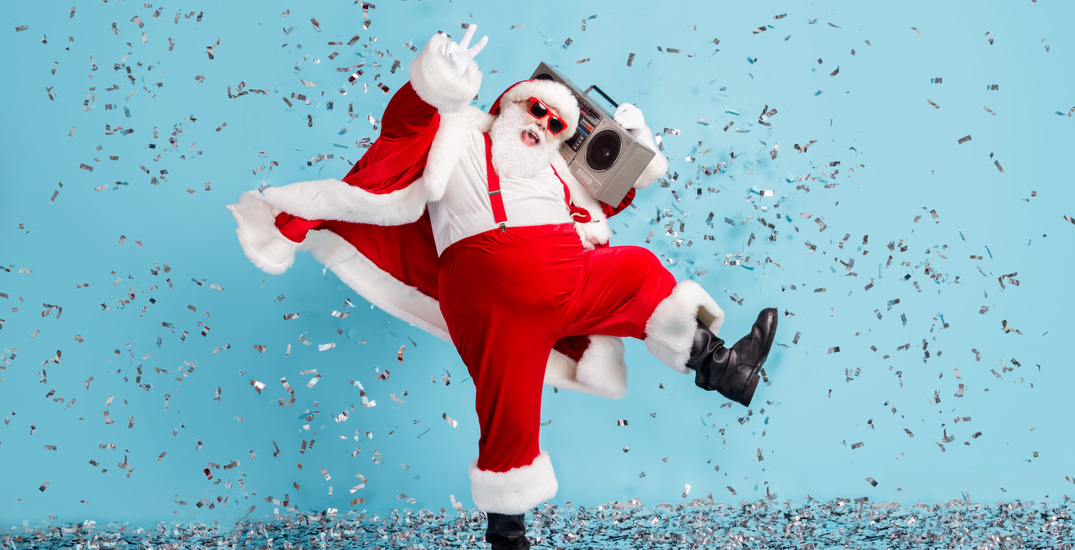 Two Vancouver radio stations are flipping the switch to play 24/7 Christmas music heading into the holidays.

As of Thursday at midnight, 104.3 The Breeze officially changed over to playing Vancouver’s Christmas favourites.

The radio station, which was launched in 2018, will include classics from Michael Bublé, Mariah Carey, Wham!, Elton John, to Bing Crosby.

And on Friday at 4 pm, MOVE 103.5 will be joined by a big star to help flip the switch. Michael Bublé, a man synonymous with Christmas and Vancouver, will join Ray Grover to officially usher in the holiday season!

“It just wouldn’t be Christmas in Vancouver without MOVE 103.5’s playlist and to have Michael Bublé joining us, who is such a part of the fabric of the station, is an amazing way to kick start the holiday season,” said Brad Challoner, Assistant Program Director and Music Director at MOVE 103.5.

Christmas music will run on 104.3 The Breeze from Friday, November 12 until midnight on Sunday, December 26.